On Thursday, Mississippi Governor Tate Reeves (R) joined officials from Nissan in announcing the company’s plans to invest $500 million in its Canton facility to build two all-new, all-electric vehicles in the state.

“For nearly two decades, Mississippians have kept our state at the forefront of the world’s automotive industry,” said Governor Reeves said in a press release. “The announcement that Nissan Canton is shifting some production to EVs further positions Mississippi as a leader in this crucial economic sector. We are a top state for automotive leaders, and this significant investment by Nissan in the Canton facility lets the world know that we are open for business and our workforce is ready to take on these in-demand jobs of the future.”

The Mississippi Development Authority (MDA) and Madison County will provide assistance for building improvements, equipment installation and workforce training in support of the project. Accelerate Mississippi will assist Nissan with its upskilling, retraining, and community outreach efforts.

Following the announcement, Governor Reeves talked with press about Nissan’s plans. He said that the investment is recognition that the products produced there in Canton, Mississippi are some of the best products in the entire industry anywhere in the world.

“I’ve talked repeatedly about the importance of Mississippi investing in our people and the importance of focusing on not on the jobs of the last fifty years, but the jobs of the next fifty years,” Reeves said. “This is a culmination of a lot of work and a lot of effort with the company and our partnership, and I couldn’t be more proud and the victory today belongs to the people who work here.” 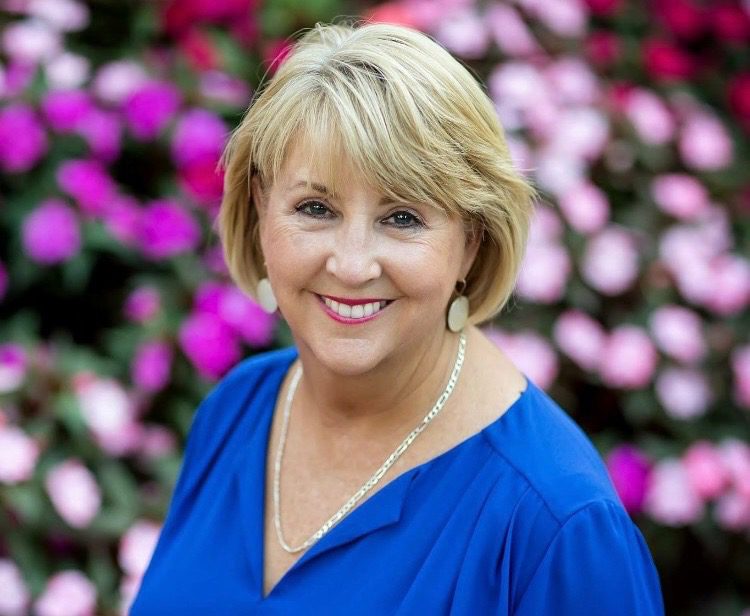