Former deputy municipal clerk in Monticello, Kim Davis, has been found guilty of embezzlement according to State Auditor Shad White.

Davis was convicted in the Lawrence County Circuit Court after entering a guilty plea. She was originally arrested for a cash-skimming scheme in November 2020. It was reported that she embezzled cash as town residents paid their water bills totaling $41,856.79. A demand letter for that amount was issued when she was arrested.

The case was prosecuted by District Attorney Hal Kittrells’ office in Judge Prentiss Harrell’s court.The Mississippi Office of the State Auditor has already recovered and returned the full amount of the demand letter back to taxpayers.

Davis has been convicted of a felony offense and will never be employed to handle public money again. 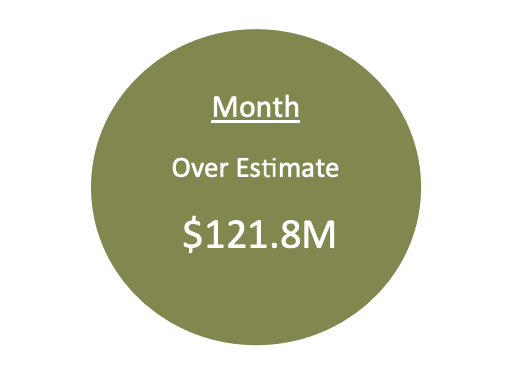 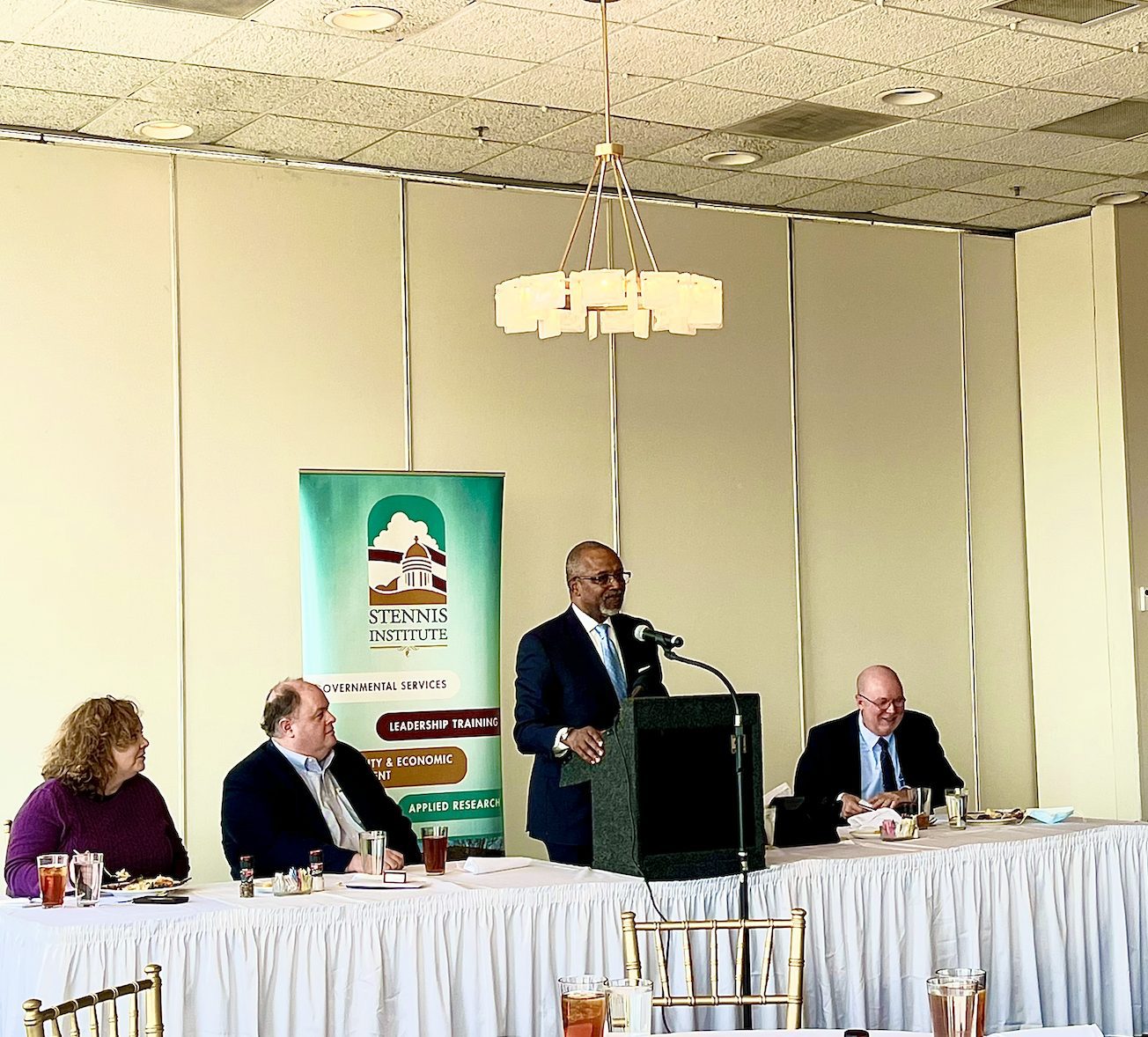