Skip to content
Home
>
News
>
WICKER: Will Biden Ever Address the...

Border Crossings Are Up Four-Fold on Biden’s Watch

President Biden spent his first year in office pushing new taxes, spending, and vaccine mandates. Securing our southern border, however, seemed to be his lowest priority, and we are now seeing the consequences. According to new data, Border Patrol officers encountered two million migrants entering the U.S. illegally in 2021. That represented a nearly four-fold jump from 2020 under President Trump. During the first year of Mr. Biden’s watch, drug smuggling also surged, with fentanyl seizures up 223 percent and cocaine seizures up 168 percent. There was also a huge uptick in the presence of criminal aliens: immigration officers arrested 10,763 illegal immigrants with criminal convictions, a 341 percent increase from 2020. Taken together, these trends made 2021 one of the worst years ever for U.S. border security.

More recently, it has come to light that the Biden Administration has been quietly shuttling illegal immigrants throughout the country at night. Undercover footage recently surfaced showing an airplane de-boarding migrants in New York, where charter buses were waiting to take them to various locations. These flights are still continuing daily and have cost taxpayers upwards of $340 million. In the footage, one government contractor said the Department of Homeland Security wanted to keep these flights “hush-hush,” adding, “If this gets out, the government is betraying the American people.” Mississippi has not been spared from these covert relocations. In July, dozens of migrants were dropped off at a Natchez bus station without any warning.

Americans are right to be dismayed at these open border policies. The President’s refusal to take even the most basic steps toward border security have made our immigration crisis longer and more severe than it needed to be. If he does not shift course, Americans will be left to believe Mr. Biden simply does not care about illegal immigration.

The President’s disengagement from the border has left many of our Border Patrol agents feeling frustrated and betrayed. Even Raul Ortiz, the President’s replacement to lead the Border Patrol, admits morale is “at an all-time low.” Who can blame them? These officers signed up to protect our border, yet they are increasingly being pulled off their patrols to care for migrant families and children who are being shuttled into the country.

One particular low point in morale came last year when President Biden promoted a false narrative that an officer on horseback had been whipping migrants. This allegation was widely debunked – what some thought were “whips” were actually reins being used to control the horse. Yet the President never apologized or withdrew his threat that the officer would face “consequences.” If this sort of antagonism from the President continues, I fear he risks provoking a mass exodus of Border Patrol agents, which would leave our border even more vulnerable.

Fixing the Border Is Not Complicated

Our border is porous and dangerous but securing it should not be complicated – and doing so should not be partisan. Not long ago, Republicans and Democrats both recognized the importance of securing our border and controlling who is able to enter. It is a shame that consensus is now gone. President Biden, who once voted as a Senator to fund the border wall, now proposes cuts to our border security budget, insisting instead that we study the “root causes” of migration. Until he is willing to get serious about the border and work with Republicans on solutions, we can expect more illegal immigration, drugs, and crime to emanate from our southern border. 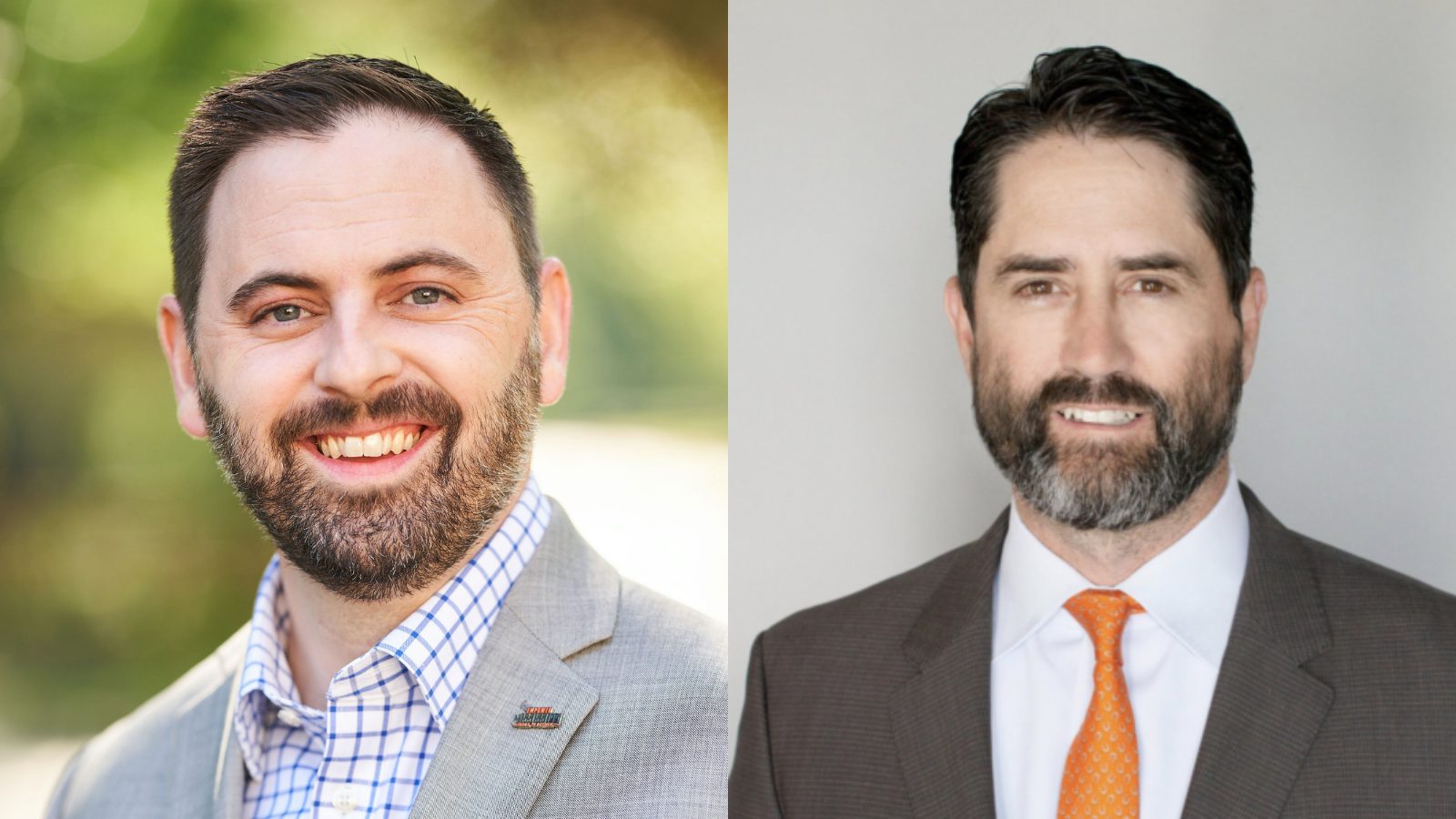