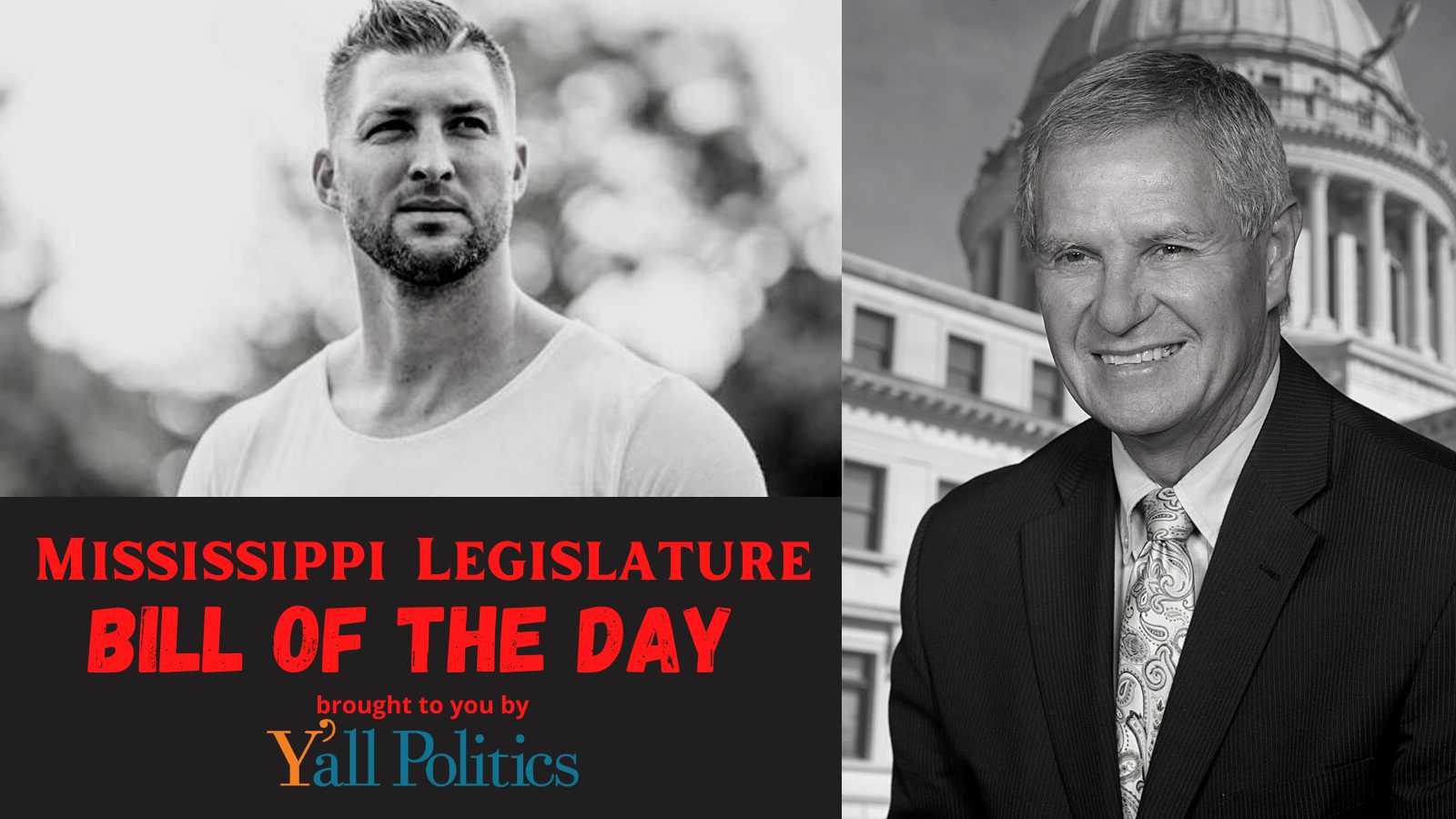 Homeschool parents pay the same local and state taxes as those who send their children to public school, yet do not enjoy any benefit from those investments. A bill in the Mississippi Legislature this session could change that.

State Rep. Randy Boyd (R) is seeking to change that with his version of what is being called the “Tim Tebow Act,” named after the Florida homeschooler who participated in public school athletics and went to win the Heisman Trophy as a famed quarterback for the University of Florida.

At least 30 other states have similar laws that allow homeschool students to participate in public school extracurricular activities, including academic clubs, choir, band, arts, and athletics. Mississippi currently does not.

Public school lobbyists determined to protect their turf have traditionally opposed such legislation. Opponents have tiredly contended over the years that participating in public school extracurriculars is a privilege, adding that homeschool students are not held to the same standards as their public school counterparts. Those against this also routinely discount the investment the parents share in funding those programs through taxes, saying those families chose not to be in public schools and thus should not benefit from its offerings.

Rep. Boyd’s bill – HB 498 – establishes a set of metrics in Mississippi that would level the field for homeschoolers while addressing the opposition’s concerns related to standards and attendance.

The bill goes on to outline the requirements for homeschool student participation, saying those students must:

In addition, Rep. Boyd’s bill would allow students being educated in a homeschool to organize and form interscholastic extracurricular activity teams comprised solely of students from different families or households who are being educated in a homeschool for the purpose of engaging in academic and athletic extracurricular competitions with public schools.

The Mississippi Department of Education reports a steadily declining public school student population of 442,000, down 36,000 students (7.6%) from just five years ago. Much of that decline is driven by fewer enrollees in kindergarten and a spike in homeschooling. 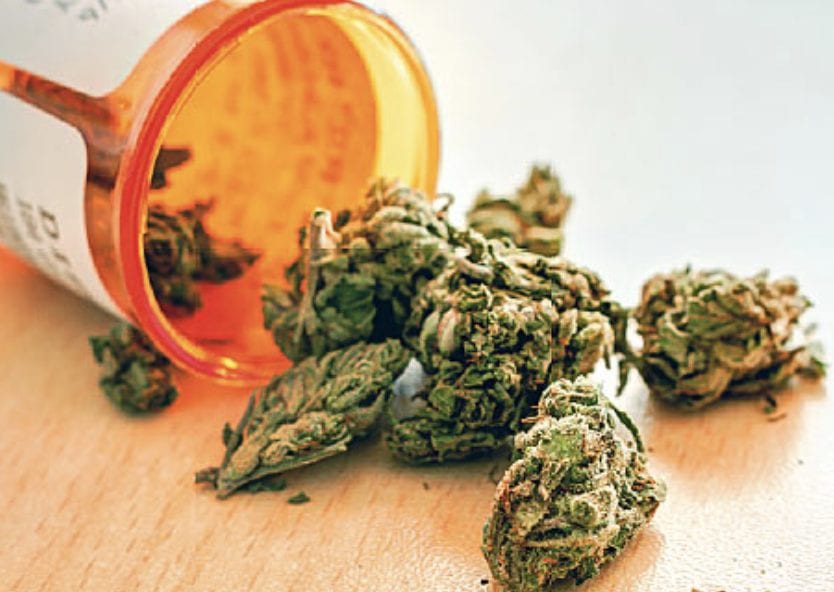