This legislation is the House of Representatives companion to Senate bill 3287.

Congressman Steven Palazzo (MS-4) introduced the Strategic Production Response Act (H.R. 6176), legislation that would prohibit the Secretary of Energy from tapping the Strategic Petroleum Reserve (SPR) for reasons other than a severe energy supply interruption until the Secretary of Interior issues a plan to increase oil and gas production on federal lands and waters.

In November, President Joe Biden announced his plan to have the Department of Energy release 50 million barrels of oil from the SPR to lower gas and oil prices for Americans. The U.S., India, China, Japan, Republic of Korea and the United Kingdom have coordinated concurrent releases.

“As a former oil rig worker and current Member of Congress, I know the critical importance of American energy independence. Our country must cut back on our reliance on foreign oil, and to do this, domestic production of oil, natural gas, and clean coal will need to increase. This legislation will support our energy independence and protect Mississippian’s wallets at the pump,” said Congressman Palazzo.

This legislation is the House of Representatives companion to Senate bill 3287.

“Tapping of the Strategic Petroleum Reserve will prove to be a short-sighted, inadequate, and ineffective attempt by President Biden to ease high prices being paid by families and businesses,” Senator Cindy Hyde-Smith said. “The Strategic Production Response Act is a step toward reversing this administration’s misguided and harmful energy policies, which will continue to be a burden to our economy.” 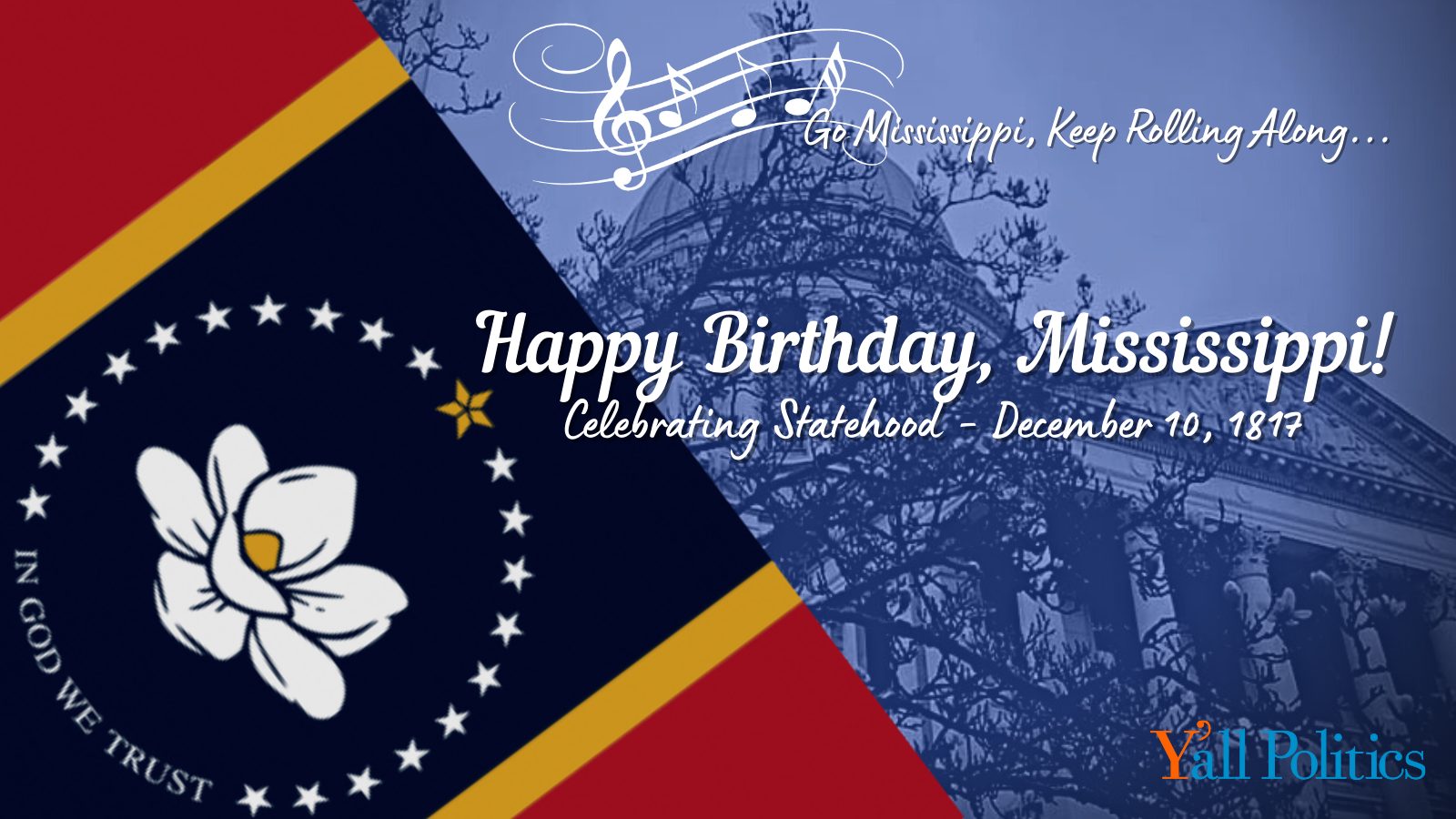