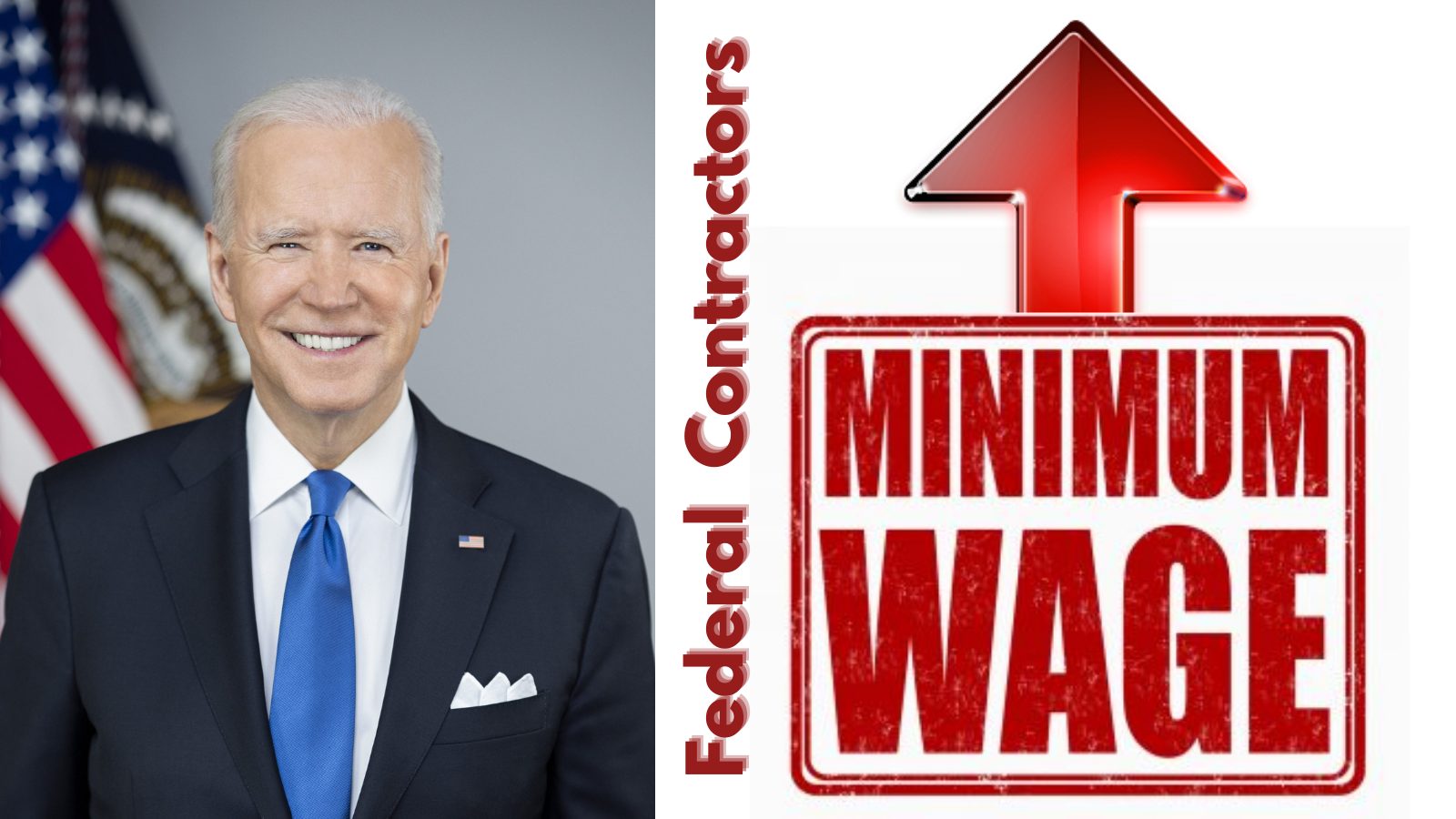 On Monday, the U.S. Department of Labor announced a final rule that implemented Executive Order 14026 that will increase the hourly minimum wage for employees on federal contracts beginning January 30, 2022. President Biden signed the order on April 27, 2021.

The rule applies in all 50 states, the District of Columbia, and specified U.S. territories. It mandates the following:

CNBC reported that the rule is expected to impact some 327,000 workers, including food-service employees and nursing assistants who currently make less than $15 an hour.

Labor Secretary Martin J. Walsh said in a statement that the Executive Order “improves the economic security of these workers and their families, many of whom are women and people of color.”

However, there are many conservatives who are skeptical of the implementation of $15 per hour for employees of federal contractors.

“Doing so will dramatically raise costs for both employers and taxpayers and will only serve to make our current inflation quagmire worse,” Latino told Y’all Politics. “President Biden is ignoring the first rule when you find yourself in a hole. He needs to stop digging and let American employers and the American worker heal from an extended stretch of reckless government intrusion. He’s ‘helped’ quite enough.”

Mississippi State Senator Melanie Sojourner (R), who serves as a member of the Mississippi Senate Labor Committee, told Y’all Politics that there is a clear link between economic freedom and prosperity. The Senator said economies grow when people are allowed maximum opportunity to pursue their interests under limited government, regulatory efficiency, and market openness. However, Biden’s executive order takes the opposite approach.

“First, Biden’s heavy-handed attempts to govern by executive order are problematic. Second, his interference in the economy is counterproductive. Research documents the harmful effects of minimum wage laws on the job market,” Senator Sojourner said. “Such laws can’t generate additional income; they can only redistribute it. In so doing, raising the minimum wage will create a whole host of unintended consequences for Mississippians — loss of entry-level positions, increased unemployment, and higher prices for consumers and taxpayers.”

Garrett McInnis with Accelerate Mississippi, the organization leading the state’s workforce development initiative, says raising household incomes for Mississippi families is a guiding principle for their work but believes those advancements should come through training rather than executive order from the President.

“Our office is committed to developing and deploying strategies that give more Mississippians pathways to high paying careers through educational and training opportunities,” McInnis told Y’all Politics. “We do that through training and educating our people for high impact, good careers, not by governmental mandates.” 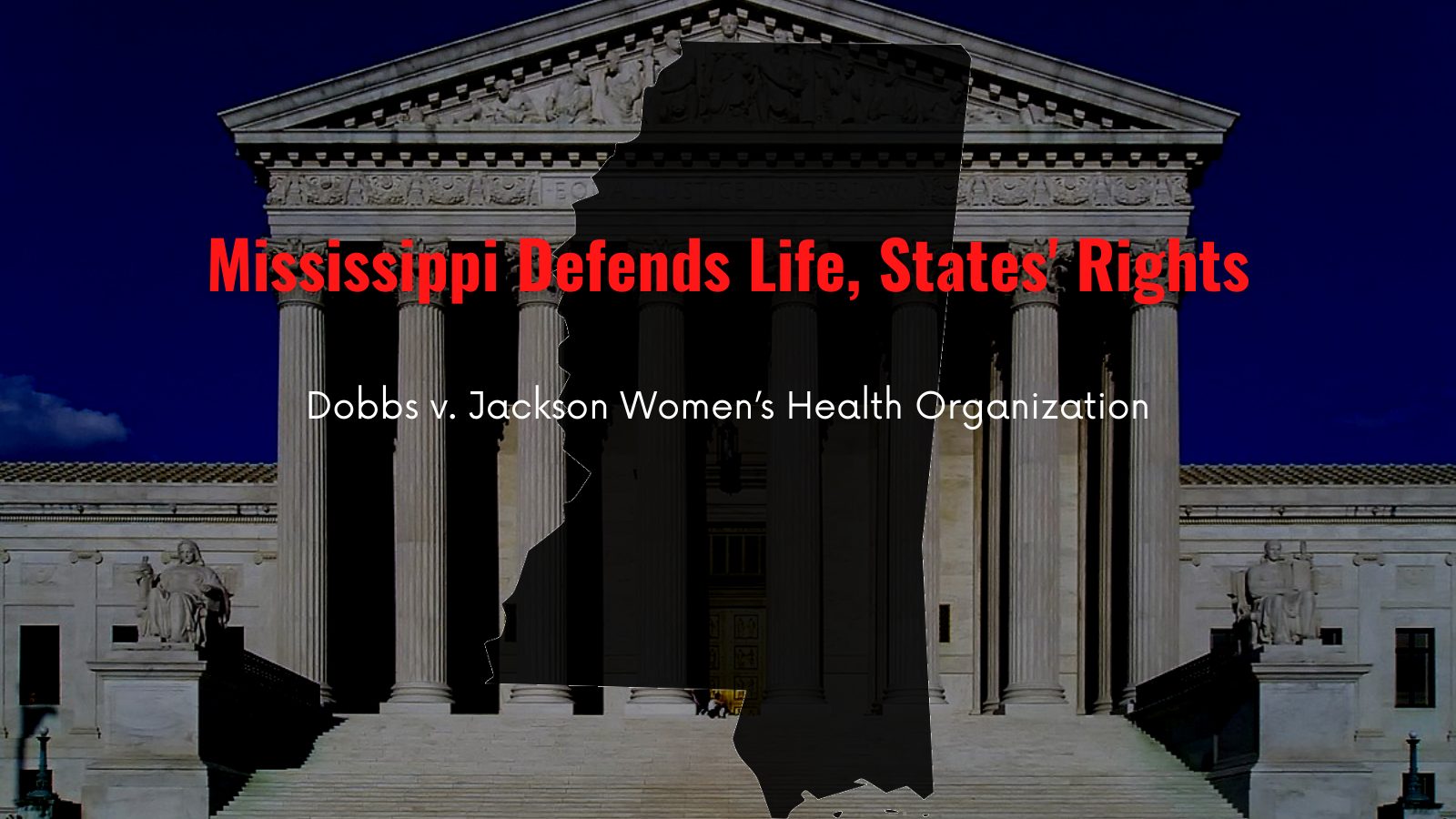 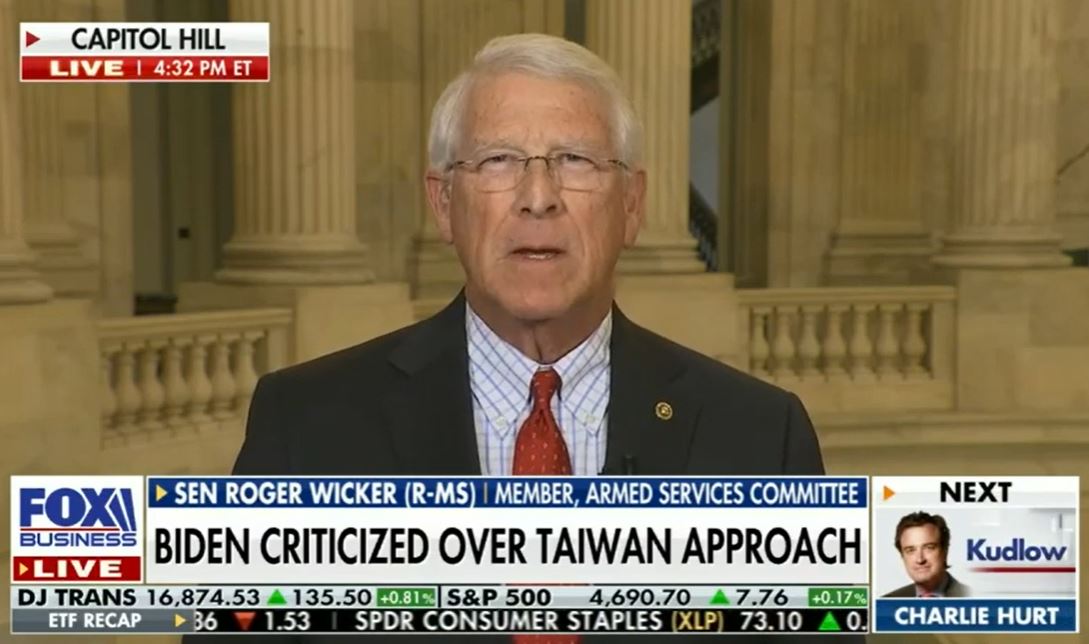