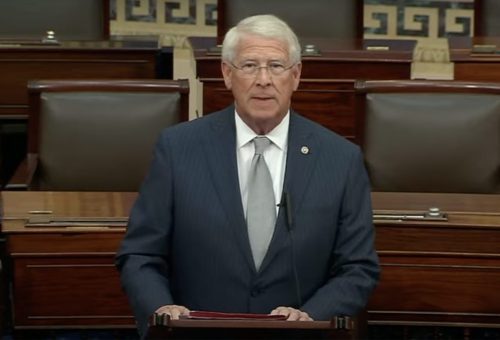 “INTERPOL needs protection on behalf of countries that actually believe in human rights – they believe in open dissent and the rule of law,” Wicker said.

On Wednesday, U.S. Senator Roger Wicker, R-Miss., Ranking Member on the Commission on Security and Cooperation in Europe, called attention to the abuse of the International Criminal Police Organization (INTERPOL) by dictatorial and authoritarian regimes in a speech on the Senate floor.

The INTERPOL General Assembly will be held this weekend in Instanbul, Turkey, and will mark the 89th year the conference has taken place.

“On November 23, the International Criminal Police Organization, better known as INTERPOL, will begin its annual General Assembly in Istanbul. INTERPOL is a vital global law enforcement network that helps police from different countries cooperate with each other to control crime,” Senator Wicker said on Wednesday in a Senate floor speech.

“Unfortunately, it has also become a tool in the hands of despots and crooks who seek to punish dissidents and political opponents in an effort to turn other countries’ law enforcement against the rule of law. Rooting out this sort of abuse should be the top priority going in to the INTERPOL General Assembly. These abuses make a mockery of Interpol and are threatening its continued existence,”  Senator Wicker continued.

Turkey, where the assembly will take place, has a record of weaponizing INTERPOL against regime opponents. Wicker also called out Russia, China, and Venezuela as chief exploiters of INTERPOL.

Sen. Wicker stated that INTERPOL needs protection on behalf of countries that actually believe in human rights- they believe in open dissent and the rule of law. He announced that providing that protection is the exact reason why he has introduced the Transnational Repression, Accountability and Prevention Act or TRAP Act.

The Mississippi Senator said that this is a bipartisan effort, with four Republican co-sponsors and four Democratic co-sponsors.

“This bipartisan legislation would fortify U.S. systems against INTERPOL abuse and would require that we use our influence to push for due process and transparency reforms at INTERPOL, American law enforcement should never be doing the work of foreign crooks and dictators,” Senator Wicker concluded in his Senate floor speech. 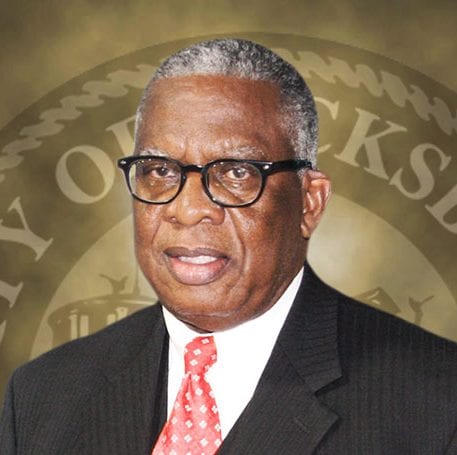 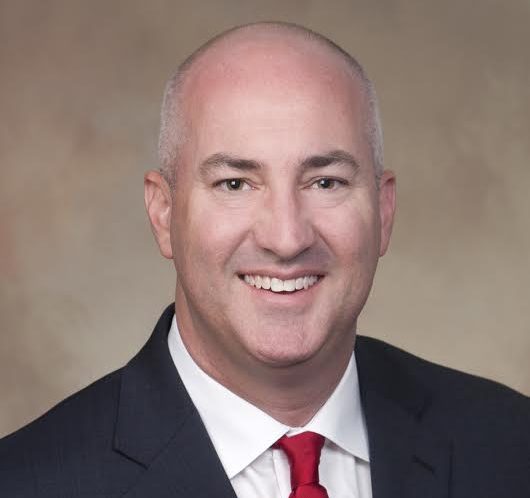