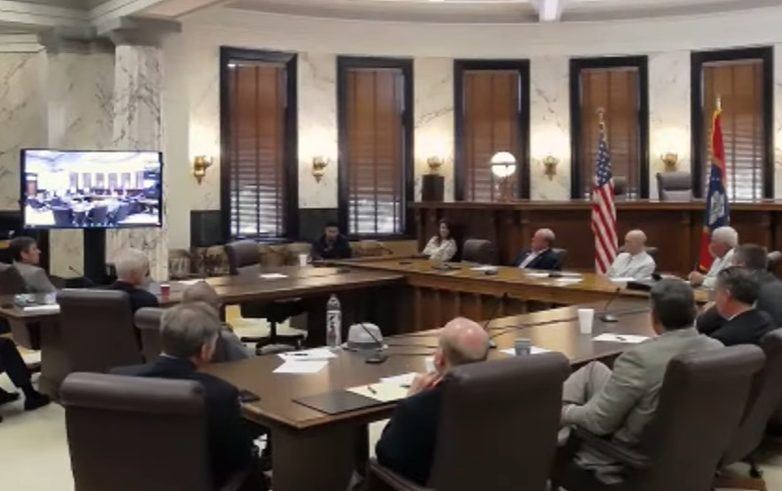 Mississippi Senators called on out-of-state legislators, a business owner, doctors, and a patient advocate to speak on medical marijuana.

In May, the Mississippi Supreme Court overturned Initiative 65 which was the 2020 medical marijuana ballot referendum. The official ruling stated that the initiative itself did not comply with the signature distribution requirements that are stated in the Mississippi Constitution.

“Whether with intent, by oversight, or for some other reason, the drafters of section 273(3) wrote a ballot-initiative process that cannot work in a world where Mississippi has fewer than five representatives in Congress,” Justice Josiah Coleman wrote for the majority. “To work in today’s reality, it will need amending — something that lies beyond the power of the Supreme Court.”

Now, patients and Mississippians alike are advocating for medical marijuana ahead of the 2022 session which begins in January.

Monday’s second round of hearings this summer featured several speakers, including:

Dr. Jennifer Bryan, Chair of the Mississippi State Medical Association Board of Trustees

Senator Vickers (UT) and Representative Fetgatter (OK) brought an “interesting perspective” to the medical marijuana debate in Mississippi, lawmakers said as both Utah and Oklahoma have an established program in their state. The legislators discussed statistics and findings based on each state’s medical marijuana programs, offering insight into what has worked for them and what has not.

Both Senator Vickers and Representative Fetgatter agreed that each state’s medical marijuana program is constantly being updated and they will continue to do so for the unforeseeable future, telling Mississippi Senators they, too, should expect to entertain legislation annually dealing with medical marijuana even after the initial version is passed. Senate Public Health Chairman Hob Bryan (D) did not find that comforting.

Dr. Jennifer Bryan and Dr. Scott Hambleton brought a medical viewpoint to the hearing. The doctors urged Mississippians to be cautious when considering a medical marijuana program.

“There will be an impact, not just a positive one. And it’s important how we mitigate it,” remarked Dr. Bryan.

Dr. Bryan acknowledged that though she understands there are other perspectives than a physician’s that they are taking into account, “marijuana is a plant and it is not a drug,” she told lawmakers.

Dr. Hambleton discussed how, as of now, it is very difficult to conduct a study of a Schedule 1 drug. He is board certified in family medicine as well as addiction medicine.

Amy Smoot, a patient advocate and a stay at home mom of four children, urged the committee to consider the implementation of a medical marijuana program after the Mississippi Supreme Court ruled against the initiative process. Smoot told the stories of three children who suffer from seizures regularly and how each child would benefit from the use of medical marijuana.

“I’ve spent 10 years of my life in emergency medicine. When I graduated EMT school, I took an oath to do no harm. I believe that part of the reason I am here today is because of that oath,” said Amy Smoot. “Doing no harm means eliminating things that cause harm. Stopping certain therapies when they have negative effects on patients. Saying the right thing even when it’s hard. Trying everything even if you disagree with it. And lastly, not giving up until you’ve exhausted all options.”

Mark Cash who is the owner of Green Guys, a CBD dispensary, gave a testimony on the positive effects of CBD he has seen through his store. When Initiative 65 first passed, Cash started to open CBD stores with the intention of transitioning those into the medical marijuana program.

“When I started I had a stereotype of what my customer base would be. As time progressed that drastically changed. I’ve got nurses, I’ve had nurse practitioners, attorneys, business owners, you know just your every day common blue-collar worker that’s come into our stores,” said Cash. “They’ve all suffered with arthritis, neuropathy, anxiety, depression, PTSD, and I’ve seen the benefits of what our products have which is just CBD with legal limits of THC.”

Since the Mississippi Supreme Court overturned Initiative 65 in May, Mississippi lawmakers have been working to reach an agreement on a medical marijuana program. Governor Tate Reeves has discussed that there will be no special session until the House and the Senate are on the same page.

You can watch Monday’s hearing on the Mississippi Legislature YouTube channel here. 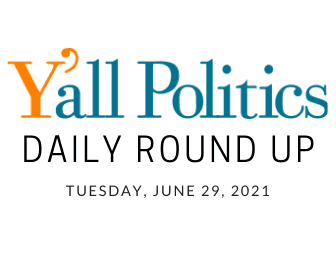