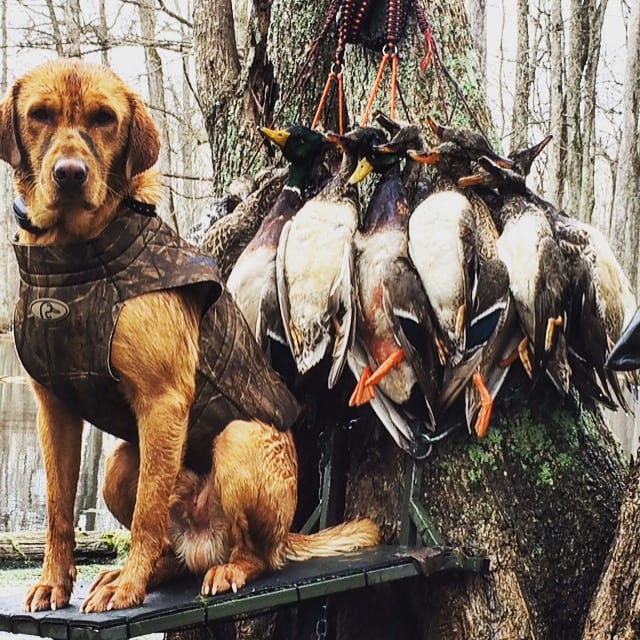 The Mississippi Legislature is tasked with handling the business of the people, tackling issues of importance that will both improve the State and the lives of Mississippians. When they cannot come together, what’s left is the referendum process whereby the people move an issue forward the politicians refuse to embrace.

That is what occurred with medical marijuana. The Legislature knew full well the will of the people was there to enact a controlled medical marijuana program. It had been discussed for years but was killed repeatedly. What resulted was a referendum that most legislators did not prefer as it did not address taxation, zoning and other public concerns in a conventional manner. Yet, the Legislature’s failure to address the issue resulted in a ballot initiative that cut them out of the process.

That very well may be what occurs with the Outdoor Stewardship Trust Fund idea if lawmakers cannot come together.  As of this printing, conferees have not been appointed by the state Senate.

The Mississippi Outdoor Stewardship Coalition is an entity organized and composed of Delta Council, Delta Wildlife, Ducks Unlimited, Foundation for Mississippi Wildlife, Fisheries, and Parks, The Nature Conservancy of Mississippi, and Wildlife Mississippi.

The Coalition’s statewide polling data shows a baseline of 75% of Mississippians support a sales tax diversion for conservation funding derived from the sale of outdoor sporting goods.

The Mississippi House passed HB 1231 by a vote of 117-2 but the Senate removed “nongovernmental entities” and the steady source of funding from the bill, taking out the very language that allowed for private investment in conservation areas. Bill proponents argue that 90% of Mississippi’s lands are privately owned and that it will be difficult, if not impossible, to move the needle from a conservation perspective only on public lands.

The referendum process is expensive and should not be a necessity in an unified government (particularly with a Republican supermajority) that shares the majority opinion of the people. It should be rare. The referendum process is cumbersome and filled with pitfalls, yet with enough money and popular will, it is a means to force the politicians’ hands.

This ad narrated by Will Primos and running on statewide radio is one of the edgiest issue advocacy ads in recent memory. It takes direct aim at @DelbertHosemann and the Senate over the Outdoor Stewardship Coalition Bill (HR1231 #msleg). pic.twitter.com/zWJEV96Wqx

It is conceivable that a referendum effort may very well be forthcoming should the Senate, and specifically Lt. Governor Delbert Hosemann, not move more towards the House version of the legislation, allowing the state access to millions of dollars being left on the table to improve conservation, habitat enhancements and outdoor recreation on both public and private lands. 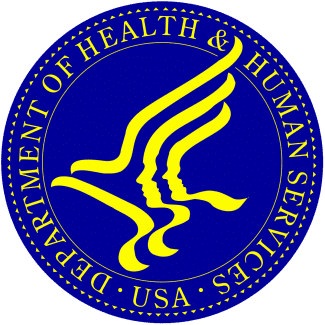 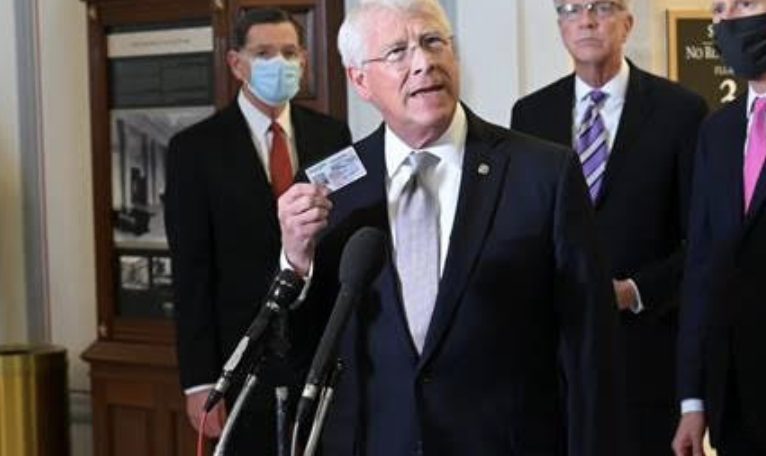 Wicker Calls Out Coverage of Democrats’ Plan to Take Over Elections