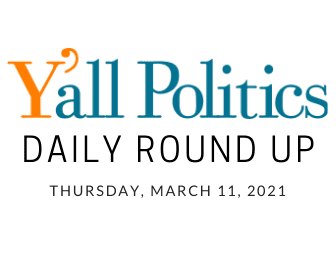 YP – Biden’s $1.9 trillion spending package heads to his desk. See how Mississippi reps voted and why.

The U.S. House of Representatives voted 220-211 to concur with the Senate changes in the $1.9 trillion “American Rescue Plan” as requested by President Joe Biden, sending the measure to his desk for signing.

Unlike the previous spending packages billed as COVID-19 relief, this legislation was drafted, passed and promoted solely by Congressional Democrats.  No Republicans voted for this bill in either the House or Senate.

Mississippi Republican Senators Roger Wicker and Cindy Hyde-Smith, along with Republican Congressmen Trent Kelly, Michael Guest, and Steven Palazzo all spoke in opposition to the bill leading up to its passage, saying it was a purely partisan effort.

According to the Mississippi Department of Health website, hospitalizations with confirmed COVID diagnoses has decreased a whopping 78% since the beginning of 2021.

This information comes on the heels of a decision on March 2 by Governor Tate Reeves to lift the statewide mask mandate.

Today MSDH is reporting 437 more cases of COVID-19 in Mississippi, 11 deaths, and 50 ongoing outbreaks in long-term care facilities. The total of #covid19 cases for the year is now 298,445, with 6,845 deaths. Case details and prevention guidance at https://t.co/YCv9xPyJDk pic.twitter.com/eZzWZgtkz4

From its conception, the Medical Cannabis bill offered by Senator Kevin Blackwell has had a rocky welcome in each chamber. It met its end in the Mississippi House on Wednesday without a vote.

UPDATE: After the House killed the bill, the Senate convened only to add the original language to HB 119, Harper Grace’s law. The bill passed by a three-fifths vote in the Senate before adjourning.

The Dignity for Incarcerated Women’s Act could restore the integrity, as well as provide some comfort for pregnant women who are in prison. HB 196, authored by Representative Nick Bain, would make provisions for women who are with child or giving birth to a baby while incarcerated.

State Auditor Shad White announced Special Agents from his office have arrested Polly Tutor of Nettleton and LaTana Williams of Calhoun City. The arrests come from separate investigations. Tutor, a former clerk for the Itawamba County Soil and Water Conservation District, was indicted for embezzlement and forgery. Williams is the current police chief in Calhoun City and has been indicted for embezzlement. Each woman was presented a demand letter upon arrest.

“Our team of investigators in North Mississippi continue to do great work, just like the rest of the staff here at the Auditor’s office,” said Auditor White. “We will hold the line on theft of taxpayer dollars no matter where we find it.”

On Tuesday, the U.S. House of Representatives voted on H.R. 842, The Protecting the Right to Organize (PRO) Act – a bill conservatives say seeks to undermine right-to-work laws in 27 states, including Mississippi, and grant more bargaining power to unions.  Those on the left are saying the bill is the most significant expansion of labor rights since the New Deal.

A similar measure was enacted by the House last Congress but was stalled by the Republican majority in the U.S. Senate. Democrats now hold the gavel in the upper chamber and could move this legislation forward this go around.

All three Mississippi Republican Congressman – Trent Kelly, Michael Guest and Steven Palazzo – voted no on the bill.  Bennie Thompson, the state’s lone Democrat Congressman, voted yes with his House majority colleagues.  H.R. 842 passed by a vote of 225-206 with 1 Democrat voting no and 5 Republicans voting yes.

In separate letters to U.S. Secretary of State Antony Blinken and Dr. Fareed Yasseen, the Iraq Ambassador to the United States, Senators from Mississippi, Arkansas, Louisiana, Missouri, and Texas, encouraged the issuance and implementation of a U.S.-specific rice tender under the terms of a Memorandum of Understanding (MOU) for rice tenders between the two countries.

Under House Bill 359, cities would have the ability to put uncollectible water and sewer debt into a separate category on their balance sheets. This could, in turn, help improve their credit ratings.

The measure would also allow cities to offer payment plans in certain cases of high balances and allow them to stop collections on debts in others, depending on the customer’s circumstances.

“The House version only applied to Jackson, [but] we amended it to put my language in it to make it statewide,” said Sen. John Horhn.

Horhn introduced a similar measure in 2020, specifically for the city of Jackson. The bill passed the House and Senate unanimously but was vetoed by Gov. Reeves.

…By passing SB 2149 Tuesday afternoon, state leaders made sure districts won’t lose funds because of COVID-19 impacts on students and school districts last fall. Loome said after the governor’s signature, this bill will allow the state to base state funding for schools on the attendance of fall 2019.

“Unless the school district saw an increase in attendance this past fall, and in that case the district would receive the funding based on the higher attendance count,” Loome said. 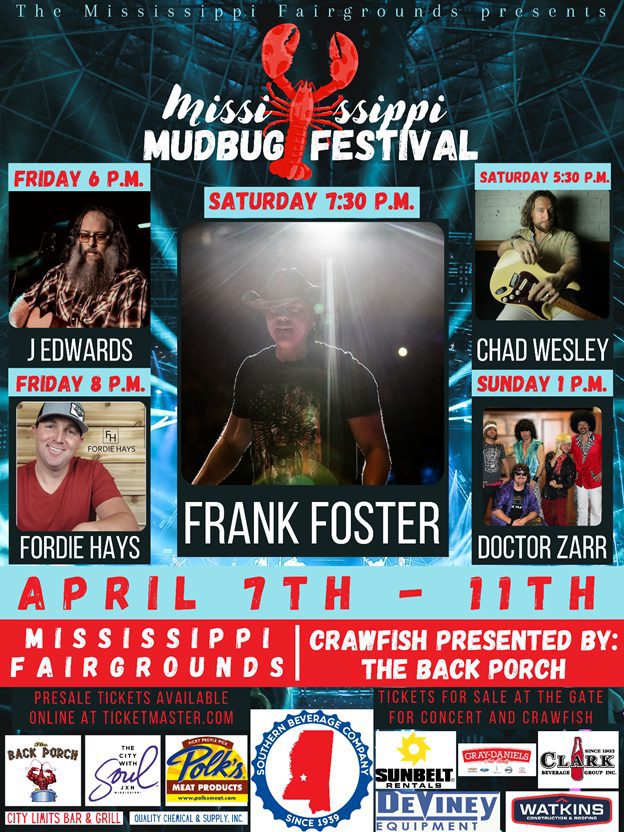