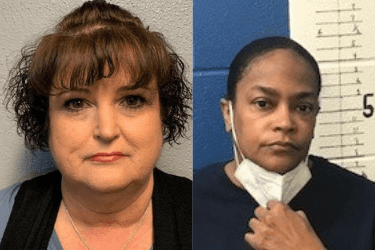 Today, State Auditor Shad White announced Special Agents from his office have arrested Polly Tutor of Nettleton and LaTana Williams of Calhoun City. The arrests come from separate investigations. Tutor, a former clerk for the Itawamba County Soil and Water Conservation District, was indicted for embezzlement and forgery. Williams is the current police chief in Calhoun City and has been indicted for embezzlement. Each woman was presented a demand letter upon arrest.

“Our team of investigators in North Mississippi continue to do great work, just like the rest of the staff here at the Auditor’s office,” said Auditor White. “We will hold the line on theft of taxpayer dollars no matter where we find it.”

Polly Tutor is accused of making unauthorized purchases with a district debit card. Tutor also allegedly wrote unauthorized checks from the District’s beaver control program checking account to herself and others. Signatures on these checks are believed to be forged. From June 2014 to August 2020, Tutor purportedly embezzled over $25,000 from the District. When interest and investigative expenses are included, Tutor owes $37,215.02 to taxpayers in Itawamba County.

Commissioners from the District contacted the Auditor’s office when a tax lien was filed against the District for nonpayment of payroll taxes. Investigators confirmed multiple District-controlled bank accounts had been depleted as a result of Tutor’s scheme.

LaTana Williams allegedly submitted time sheets claiming to be on the clock as police chief while she was actually working a second job at a Pontotoc County retail business. A comparison of timesheets from the Calhoun City Police Department to those from Williams’s second job showed she was paid over $6,700 for hours she did not work as police chief. Williams’s demand letter shows she owes $10,793.99 to Calhoun City residents.

The Auditor’s office was contacted by local officials when Williams was absent during an emergency call in early 2019. Williams’s scheme allegedly began in late Fall 2018.

No surety bond covers Tutor’s employment as a clerk for the Itawamba County Soil and Water Conservation District. A $50,000 surety bond covers Williams’s time as Police Chief of Calhoun City. Surety bonds are similar to insurance designed to protect taxpayers from corruption. Both women will remain liable for the full amount of the demand in addition to criminal proceedings.

Release from the Mississippi State Auditor. 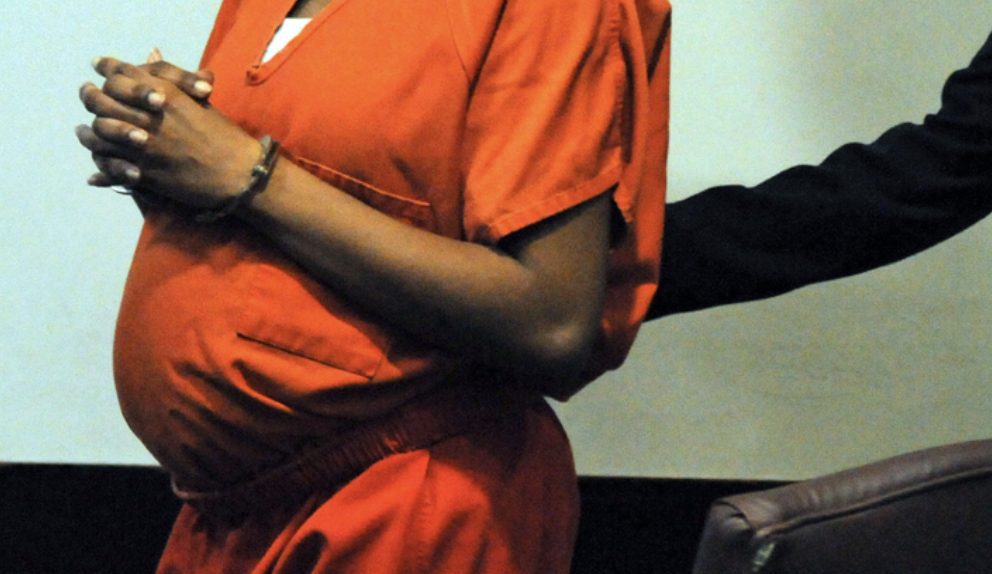 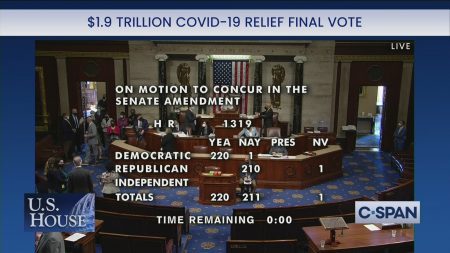 Biden’s $1.9 trillion spending package heads to his desk. See how Mississippi reps voted and why.