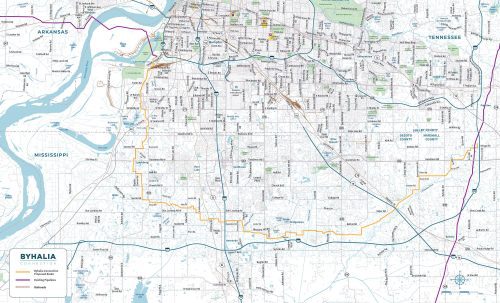 A Tennessee Democrat Congressman is asking President Joe Biden to direct the U.S. Army Corps of Engineers to rescind its recently issued nationwide permit to Valero Energy and All Plains American for its proposed Byhalia Connection Pipeline that would run through southwest Memphis and north Mississippi.

Congressman Steve Cohen said in a release on Monday that the pipeline cuts through historic, predominantly Black neighborhoods and crosses over the Memphis Sand Aquifer which could potentially irreparably contaminate the City of Memphis’ source of drinking water.

“The proposed Byhalia Pipeline would impose yet another burden on Black neighborhoods in southwest Memphis that have, for decades, unfairly shouldered the pollution burdens of an oil refiner, and coal- and gas-fired power plants. As former Vice President Al Gore tweeted on February 20, 2021, “Building more fossil fuel pipelines is reckless and many proposed routes are racist. I stand with those opposing the Keystone, DAPL, MVP, Line 3, and Byhalia pipelines…

“If built, the pipeline will cross a municipal wellfield that supplies drinking water to local Black residents in Memphis. The pipeline route cuts through several Black communities in southwest Memphis, including the Boxtown community, which got its name after formerly enslaved people used scraps of materials and wood from train boxcars to build homes there in the late 19th century. Southwest Memphis is already burdened by dozens of industrial facilities, and subjecting those Black communities to more environmental degradation is wrong. A land agent for the pipeline company offended many Black community members by stating that the company chose to site the pipeline in southwest Memphis because it is ‘the point of least resistance.’”

The Byhalia Connection Pipeline is a crude oil pipeline system that will run nearly 49 miles from Memphis to Marshall County, Mississippi.  Supporters and company officials say this will help strengthen the region’s economic vitality and America’s energy independence.

•The Diamond Pipeline, which provides the Valero Memphis Refinery with crude oil to produce gasoline and jet fuels used by people in eight states throughout this region, including Tennessee and Mississippi

• The Capline Pipeline, which runs between central Illinois and the U.S Gulf Coast

The Byhalia Connection is currently in the pre-construction phase of the project with start of construction aimed at 2021.  It would be in service approximately nine months later.

“Pipelines are one of the safest ways to transport energy, and connecting these two pipelines increases the efficiency of crude oil transportation in the U.S.,” the company says on its website.

On Tuesday, February 23, the Memphis City Council is considering a resolution that would oppose the Byhalia Connection Pipeline, joining Congressman Cohen in his opposition.  The company is asking supporters to write their city councilmembers to tell them to consider the facts and vote no on the resolution.  The pipeline is expected to generate $500,000 per year in property taxes for Shelby County, Tennessee that could benefit local schools, roads and public services. Byhalia Pipeline has also given over a $1 million to local community organizations to help feed families, improve education for children and help make the community a better place for future generations.

The Sierra Club has labeled this project “environmental racism,” and is opposing its completion.

“Congressman Cohen is urging President Biden and Vice President Harris to rescind Nationwide Permit 12 and protect all those who would be impacted by this pipeline,” said Scott Banbury, Conservation Program Coordinator of the Tennessee Chapter of the Sierra Club. “The Biden Administration has pledged to address environmental racism, and revoking this permit would show action on that promise. The Corps ignored the harm that this dangerous pipeline could cause to drinking water and it failed to consider how that harm will affect the already environmentally burdened communities it will pass through in Southwest Memphis. We can’t let this stand unchallenged.” 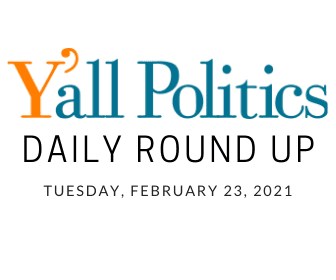 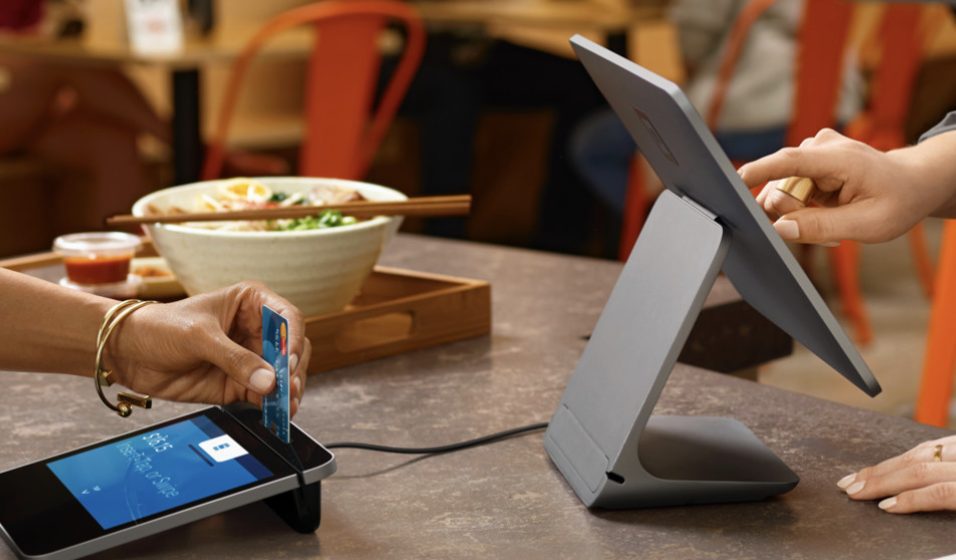 Bill of the Day: Citizens for Economic Development Act