Skip to content
Home
>
Culture
>
Bill of the Day: Disclosing... 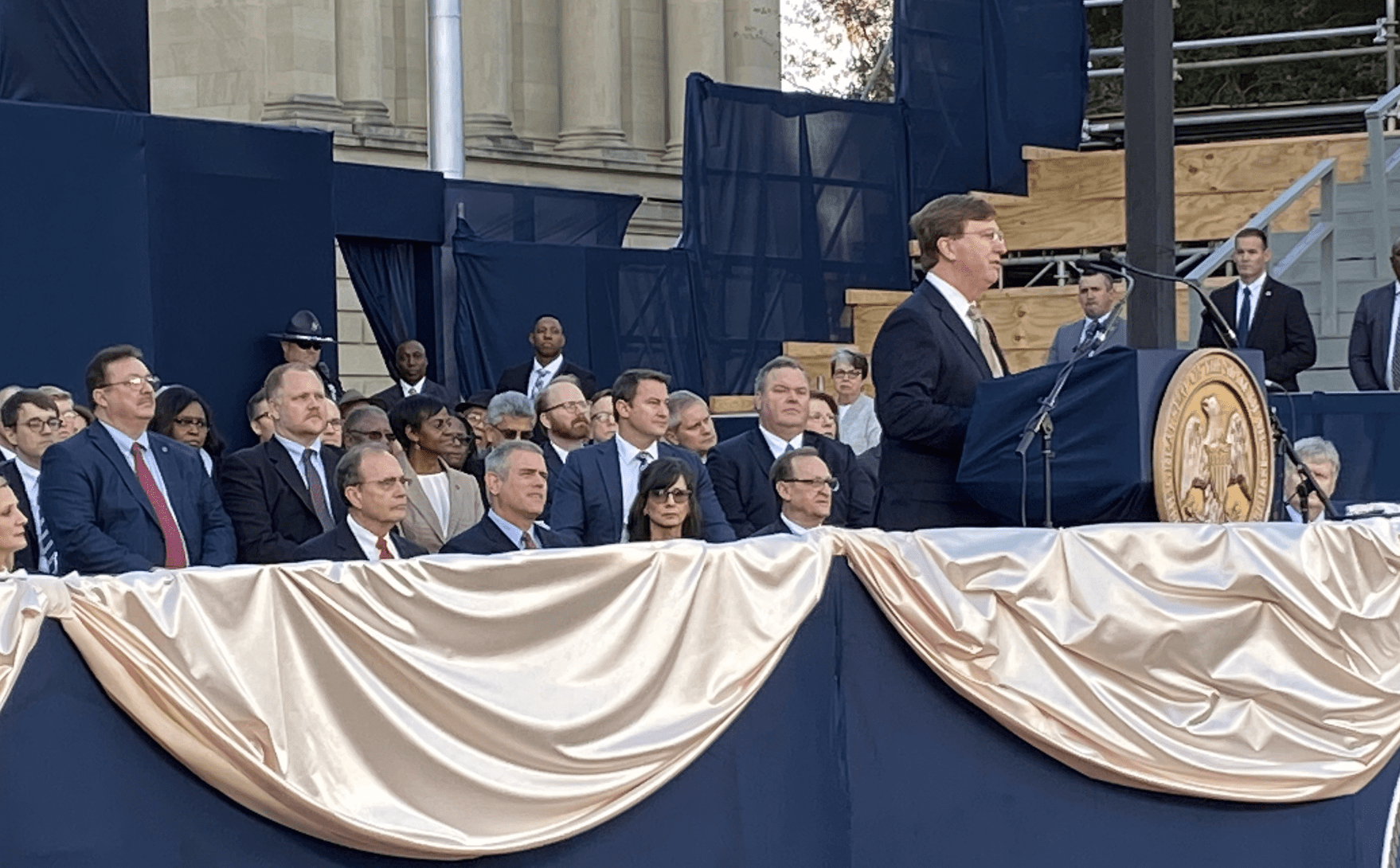 The Mississippi House of Representatives has passed a bill that would require governors to disclose who and how much is spent on inaugurations. This would also work retroactively for current Governor Tate Reeves.

HB 1019, authored by House Chairman of Ways and Means Rep. Trey Lamar (R), would require that shortly after election the Governor-elect shall form an inaugural committee and a separate inaugural fund. A treasurer is then to be appointed to oversee any contributions or expenditures in preparation for the gubernatorial inauguration.

The rules would be similar to those of campaign funds as it pertains to the reporting required for who contributes and how much it donated. Currently, there is no requirement to disclose this information to the public.

While Governor Reeves has already been inaugurated, the bill would apply retroactively to him. He would be required to release the funds raised from ‘For All Mississippians,’ his inaugural fund which is no longer in operation. 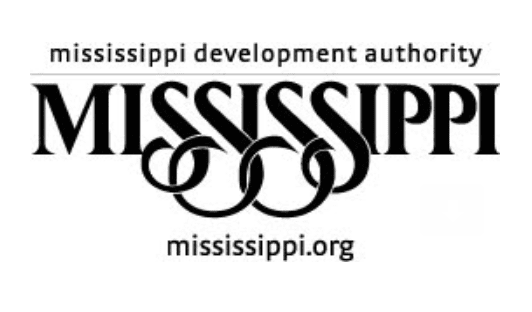 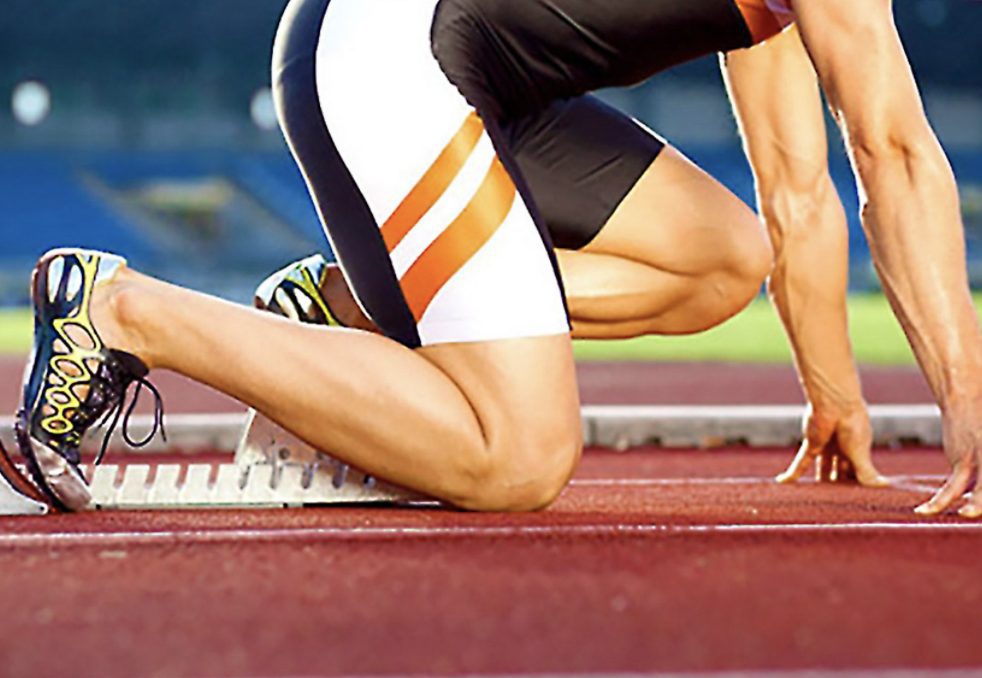