Skip to content
Home
>
Culture
>
Limitations on Optometrists and Nurse... 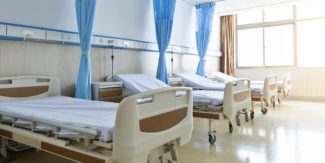 The House of Representatives took up two bills on Wednesday pertaining to the way Mississippians receive medical care.

HB 1302 pertains to the scope of practice for optometrists.

The bill would allow for optometrists who have the proper education and professional competence to examine, diagnose, manage and treat conditions and diseases of the eye and eyelid. This includes procedures that use local anesthesia.

An optometrist is an eye care professional who provides primary vision care. Current law outlines these procedures as ranging from sight testing and correction to the diagnosis, treatment and management of vision changes. The bill offered this year, which is similar to SB 2070 and HB 1203 from last year, would expand the scope of practice through the State Board of Optometry.

The bill would continue to prevent optometrists from performing any type of invasive surgery but would allow others that were included in their original training although not permitted by the state of Mississippi.

The bill would allow for a three-year pilot program for a single type of laser procedure to be performed which can help clear up foggy vision years after a cataract surgery. The bill requires that at least 32 hours of training be required for that particular procedure. This allowance is only made in five other states for optometrists.

These professionals differ from ophthalmologists who are licensed medical doctors that specialize in vision care and can treat all eye diseases, perform eye surgery and prescribe or fit eyeglasses or contacts.

Several neighboring states, like Louisiana, have expanded the scope of practice for optometrists to include these procedures. Rep. Jason White, who presented the bill, said not allowing Mississippi’s optometrists to practice at this level is causing a drain from the state’s talent.

Those opposed to the bill question the education and skill level of optometrists to perform these extra duties, including the laser procedure. But White says optometrists in other states do it all the time. Some members voiced the same concerns, saying that the mentioned surgical procedure should be left to authorized doctors, or ophthalmologists.

“I would submit to you that their training for this one procedure is sufficient,” said Rep. White. “They’re trained in Memphis, they don’t do them in Tennessee, but they do them in Arkansas, Louisiana and Kentucky.”

If the bill passes through both chambers, a repealer on the laser procedure would allow the measure to come back to the Legislature in three years for reconsideration.

Another bill pertaining to how medical treatment is delivered in the state is HB 1303. It passed through committee prior to deadline day, giving it legs in the House. It was taken up in the chamber just one day later and presented by author Rep. Donnie Scoggins.

The bill, which is causing big waves in the medical community, would rename Nurse Practitioners as Advanced Practice Registered Nurses (APRNs) and allow them to provide primary care without being in contract with a physician.

This bill, however, is not an expansion in the scope of practice, like the above mentioned.

“They’re not asking to do anything tomorrow that they aren’t doing today,” said Rep. Scoggins. “They’re just asking that you remove the contract between nurse practitioners and physicians.”

Under current law, nurse practitioners can only provide primary care in a collaborative contract with a medical doctor. The contract requires the doctor to review 10 percent, or 20 charts, a month and in exchange the nurse practitioner pays a monthly fee. Average fees in Mississippi are $1,850 monthly but some nurses could pay upwards of $5,000.

In Mississippi, nurse practitioners already outnumber doctors 2:1, according to information provided by the Mississippi Association of Nurse Practitioners. They believe the current law places “artificial restraints” on APRNs who are capable of taking on more in healthcare.

Those who are in favor of the bill say this procedure discourages independent nurse practitioners from offering primary care in Mississippi.

“Mississippi has the worst primary care access in the nation, with disastrous implications for the health of our citizens. Worst in the nation life expectancy and worst in the nation health outcomes demand that we find solutions to expand access to quality care at a price people can afford,” said Empower President Russ Latino. “The data from a great host of states unmistakably demonstrates that full practice authority for qualified nurse practitioners is one way to bridge our growing health care chasm.”

No questions were asked on the bill before the House passed it by a vote of 77 to 38.

Both bills will now be transmitted to the Senate. 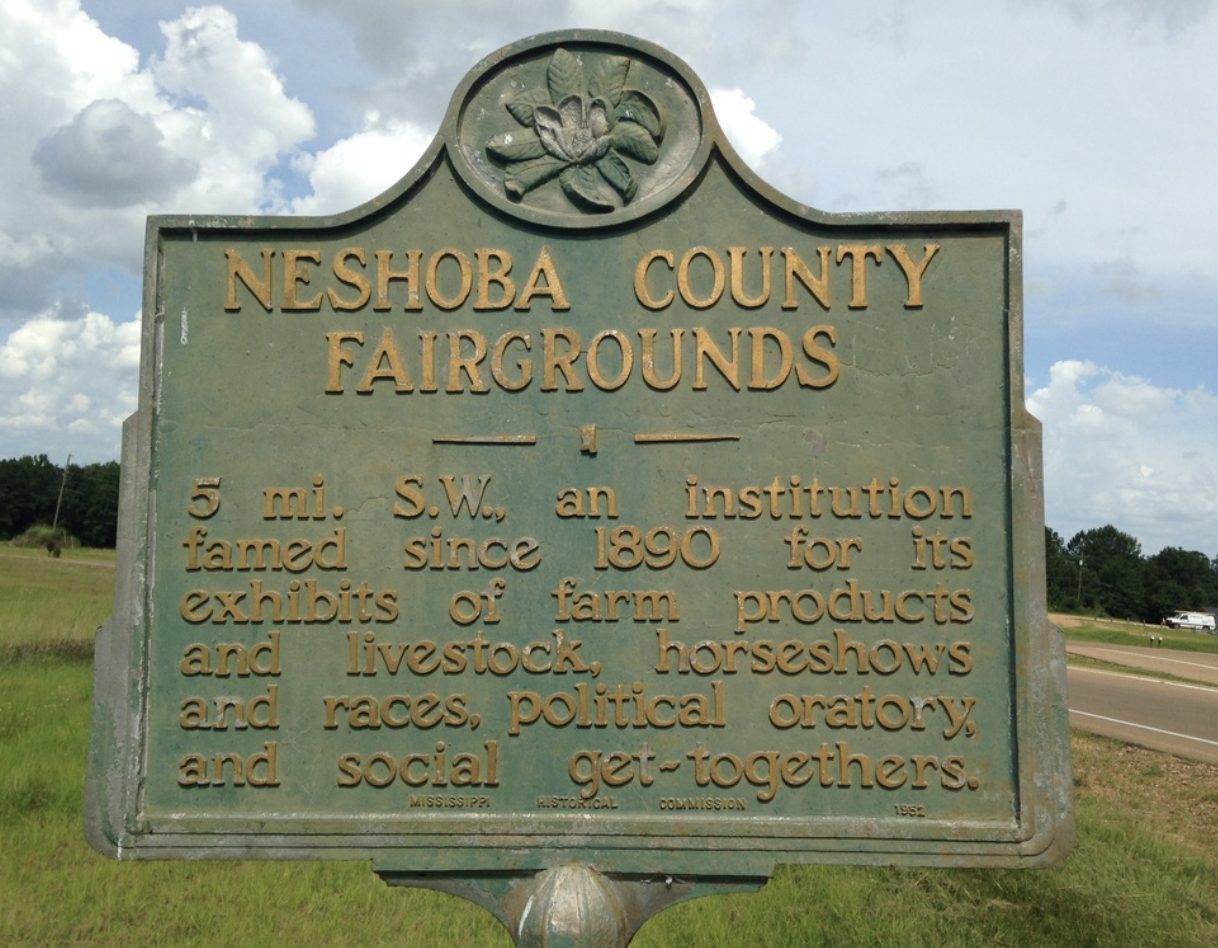 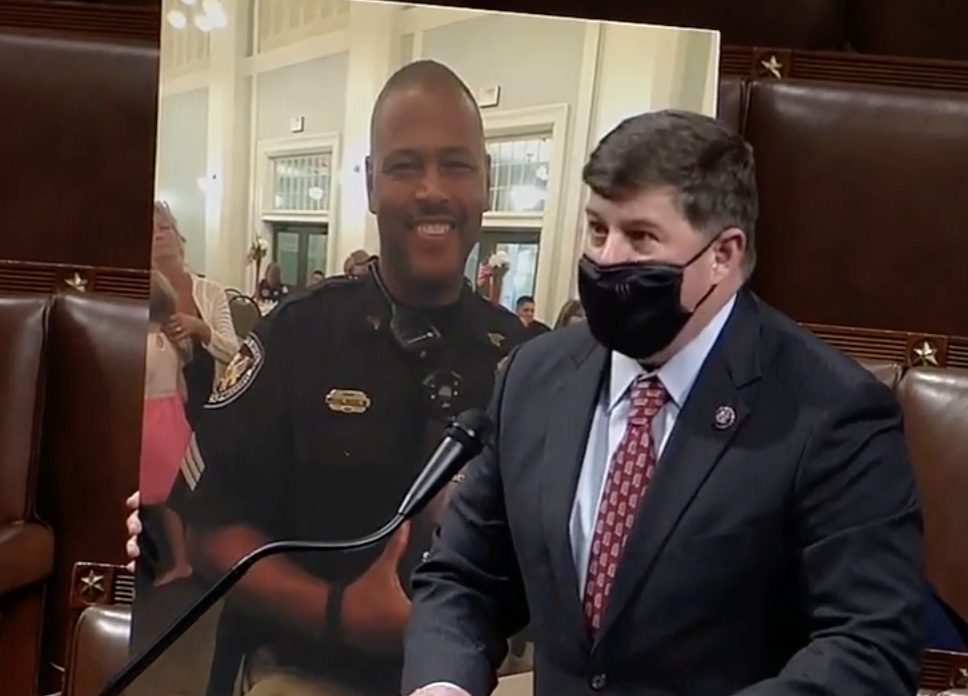