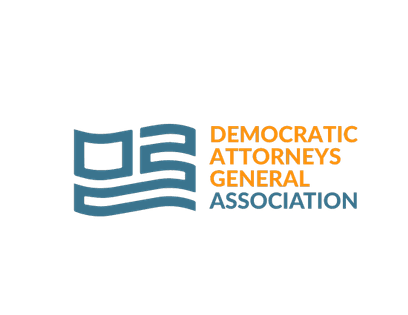 Democrat Attorneys General Association (more commonly referred to as DAGA) this week came out with a directive that their organization would refuse to support AG candidates in races unless the candidate endorsed an “abortion on demand” policy as part of their campaign platform.

“Attorneys general are the front lines of reproductive freedom, they have the power to protect your rights and we have the power to elect them,” said New York Attorney General Letitia James in a video announcing the decision. “It’s your body, your family, your choice, your vote.”

So very proud to have been supported by an organization that stands up!

This decision by DAGA may impede future AG candidates running as Democrats in Mississippi.

Current AG Jim Hood has been the beneficiary of millions from DAGA cumulatively in prior campaigns.

Most famously, DAGA served as a intermediary between Dickie Scruggs and Paul Minor in 2007 to route $400,000 to the Hood campaign. 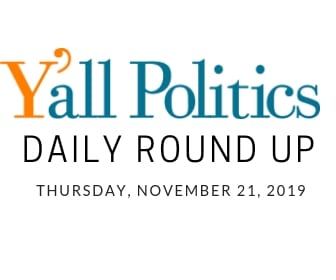