As noted more often than this writer cares to remember, the fact is that public health care for Mississippi’s poor, working poor, uninsured or underinsured is in the poorest state in the union an expense that will ultimately be borne by the taxpayers.

When it comes to the provision of health care for the poor, the elderly, the disabled, and children, taxpayers will continue to pick up most of the tab. The only real mystery is whether the lion’s share of those costs is borne by federal, state or local taxpayers or – and this is the more likely outcome – a combination of all three with varying percentages of responsibility.

Currently, Mississippi “pays” for that health care through Medicaid dollars and through the delivery of uncompensated care. Nationally, uncompensated care in the U.S. is estimated to comprise 55 percent of all emergency care delivered. In Mississippi’s state-owned rural hospitals, that percentage is believed to be significantly higher.

First, there’s the fact that many of the local government-owned community hospitals in Mississippi were funded through the federal Hill-Burton Act, which originally gave hospitals built with federal dollars a 20-year post-construction mandate to provide free or subsidized care to a portion of their indigent patients. In 1975, Congress enacted an amendment to the Hill-Burton Program, Title XVI of the Public Health Service Act. Facilities assisted under Title XVI were required to provide uncompensated services in perpetuity.

Second, there’s the 1986 Emergency Medical Treatment Act (EMTALA) was enacted by Congress. This act requires any hospital that accepts Medicare payments to provide care to any patient who arrives in its emergency department for treatment, regardless of the patient’s citizenship, legal status in the United States or ability to pay for the services – including medical transport and hospital care.

Also applicable under EMTALA is the requirement that every U.S. hospital with an emergency room has a legal duty to treat patients who arrive in labor, caring for them at least until the delivery of the placenta after a baby is born.

The law allows hospitals to bill patients and sue them for unpaid bills, but the odds of making recoveries from indigent patients are extremely low.

It stands to reason that the Mississippi Hospital Association (MHA) and the state’s struggling hospitals they represent are seeking ways to gain additional federal Medicaid dollars to underwrite the fiscal hemorrhaging from the delivery of an estimated $600 million in annual uncompensated care.

Mississippi’s hospitals aren’t concerned whether the ultimate result is called Medicaid “expansion” or “reform”, but they are concerned about making their “Mississippi Cares” program an issue in the 2019 statewide elections.

The plan would combine a provider-run insurance company formed and run by the hospitals, patient-paid fees and copays, and the pledge of the hospitals picking up the rest of the costs for up to 300,000 potential new Medicaid low-income qualifiers. As in Indiana, the Mississippi plan would require that the state submit a request for waivers from the federal government.

Without this plan or something very close to it, rural hospitals in Mississippi may be the ones on life support – along with them, the rural patients they struggle to serve.

Election years are notoriously bad times to trot out complex public policy reforms. But in this instance, the question becomes rather simple – do you want available hospital and emergency room care in rural Mississippi communities? 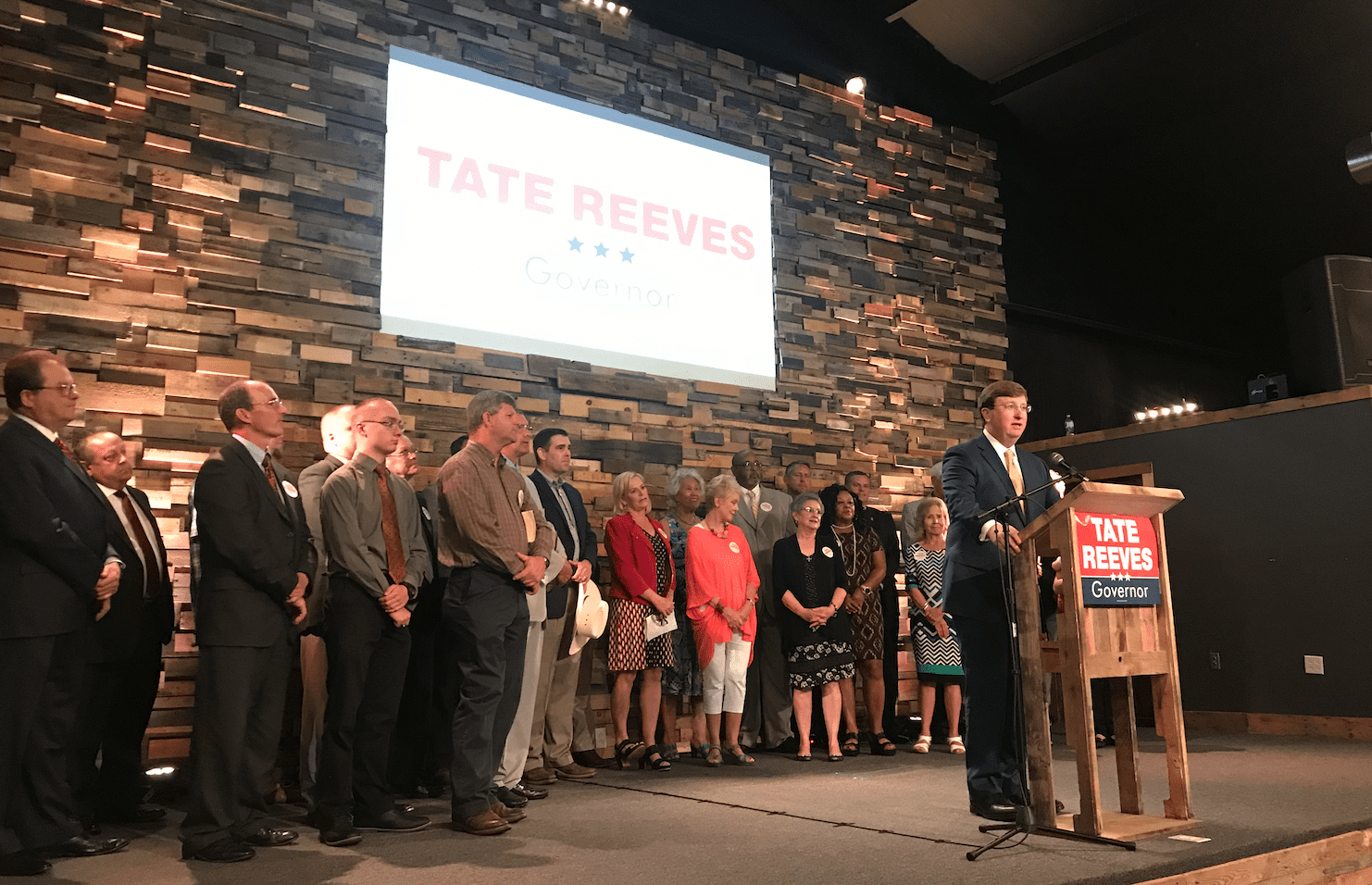 Reeves Campaign launches pro-life coalition: “I’ve said it before and I will say it again: abortion is evil.” 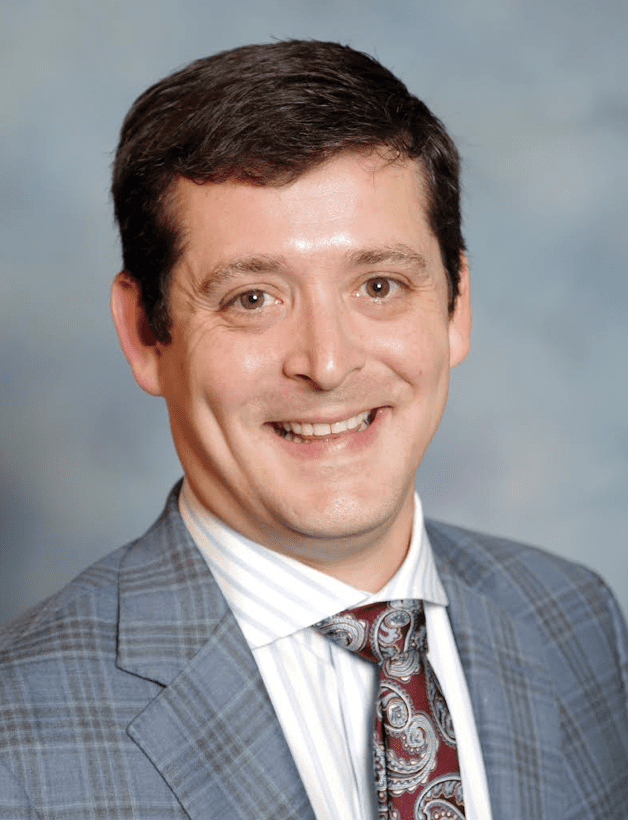