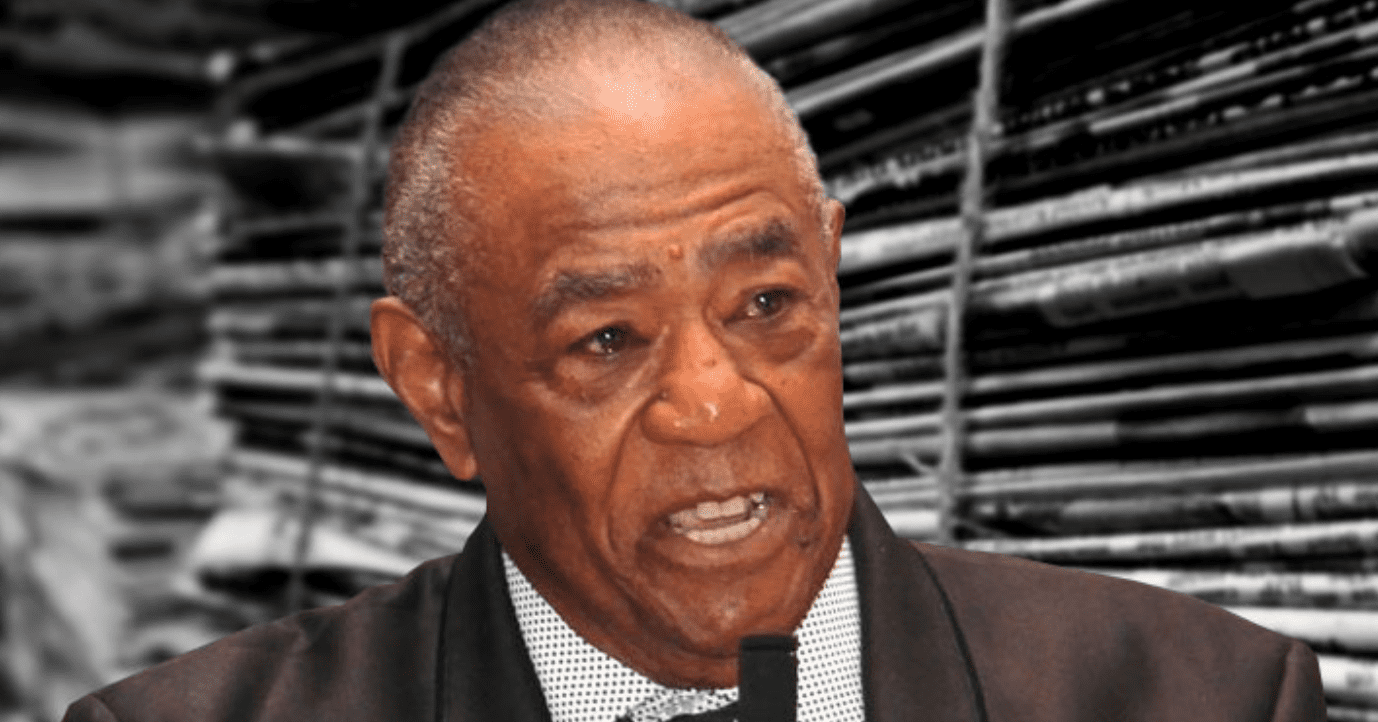 After State Rep. John Rogers’ (D-Birmingham) abortion comments widely circulated across social media platforms Wednesday, politicians and several prominent members of the media quickly denounced the comments that he later doubled down on.

“This is one of the most horrific statements I’ve ever heard from an elected official, and it follows the previous disgusting comments from Governor Northam in Virginia,” Byrne said in a statement. “The American people must put our foot down and say enough is enough. Every single life is precious and worth fighting for,” Byrne said in a statement released Wednesday. “I’m disappointed Alabama has a Senator in Doug Jones who is unabashedly pro-abortion and refuses to stand up to this type of extremism from members of his own party. Alabama deserves a 100% pro-life voice representing us in the Senate.”

It’s an abomination that Alabama has a Senator in @DougJones who is unabashedly pro-abortion & refuses to stand up to this type of extremism from members of his party in defense of innocent human life.

Alabama deserves a 100% pro-life voice representing us in the US Senate. https://t.co/Mpz5EbXhaI

“Representative Rogers’ remarks are chilling. ‘Kill them now, or you kill them later’? His comments should be condemned at the state and national level,” Reed said Wednesday. “Every human life, no matter how weak or small, has inherent dignity because we are all made in the image of God. House Bill 314, which the House passed 74-3, recognizes and protects the dignity of human life, and the Alabama Senate looks forward to debating and voting on this important pro-life measure in the coming days.”

Thank you @RealSaavedra for shining a light on this inexcusable and intolerable mindset from this merciless AL Democrat. This NOT Alabama- this is abhorrent #alpolitics https://t.co/SCHwF5NLAt

Thursday, Sen. Doug Jones (D-AL) called for Rogers to apologize to the people of Alabama, including his fellow lawmakers.

“It is very, very unfortunate and I condemn it in the strongest possible terms,” Jones told Yellowhammer News.

Lawmakers from around the country, members of the media and even President Donald Trump’s son also criticized the Democratic state representative.

“This is how extreme on abortion some on the radical left have become,” Rep. Steve Scalise (R-LA) said in a tweet. “This is disgusting. That’s why I am calling for a vote on the House Floor to #EndInfanticide. It’s clear that now more than ever, the most innocent form of life needs protection.”

This is how extreme on abortion some on the radical left have become. This is disgusting. That’s why I am calling for a vote on the House Floor to #EndInfanticide. It’s clear that now more than ever, the most innocent form of life needs protection. https://t.co/8rUGrejCEf

This is stomach curling and makes Ralph Northam look like a moderate on abortion.

Every Democrat running for President needs to be asked where they stand on this. The extreme turn we’ve seen from Dems on abortion recently is truly sickening. https://t.co/KchZfqvQMK

On unborn babies: “You kill them now or you kill them later.” And THIS is the party that wants to “make America moral again”? https://t.co/aBrVrha2rK

Obianuju Ekeocha, a global pro-life activist, shared her thoughts on Rogers’ remarks and warned, “We are in the middle of a silent genocide.”

Pro-abortion politician: “Some kids are unwanted, so it’s either you kill them now or kill them later.”?

We are in the middle of a silent genocide. The genocide of the “unwanted, unplanned and imperfect” unborn children. pic.twitter.com/26Q2FdZGgg

In a tweet Wednesday, Charlie Kirk of Turning Point USA asked, “Where is the media? Why are they ignoring this?”

Where is the media? Why are they ignoring this?

Thompson, Rose: Social Media Companies Must be Transparent About Efforts to Counter Terrorism 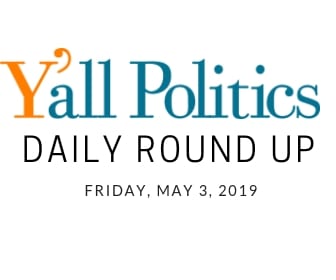