Skip to content
Home
>
News
>
Lack of data controls at MDE result in... 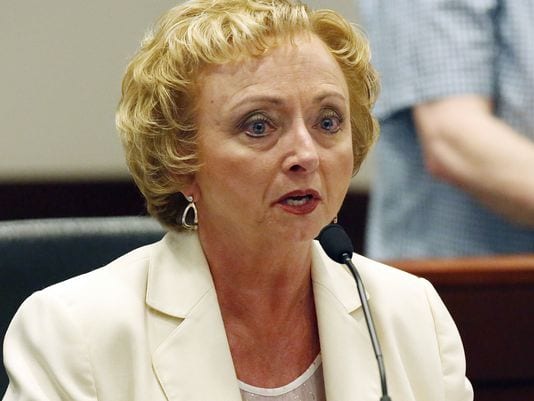 Lack of data control between Mississippi’s 140+ school districts and the Mississippi Department of Education to effectively document the number of teachers eligible for a pay increase could potentially cost taxpayers an additional $12-$14 million to fully fund the special $1,500 teacher pay raise that was signed into law just weeks ago.

Starting in July, teachers were scheduled to make $1,500 more a year.  But it would seem that no one in the state of Mississippi can answer what is a pretty simple question . . . How many MAEP-funded K12 teachers are there in Mississippi?

One possible result of the error in January 2020 is that the Mississippi Legislature will be forced to quickly rectify the gap in the earliest parts of the session.  This is directly attributable to MDE not giving the legislature the accurate number for teachers currently employed in the state.

Some, such as Democratic Lt. Governor candidate Jay Hughes, are suggesting that a special session is an option for closing the financial gap.

Governor Phil Bryant, however, has stated that the public should not have to foot the bill caused by poor data control at MDE.

“The taxpayers of Mississippi should not have to fund a special session because of a mistake made the Mississippi Department of Education (MDE).  MDE should identify any other funds that can be used to pay for the raises not accounted for in the original funding, and the Legislature can refund that source through a deficit appropriation in January.”

Knox Graham, with the Governor’s office also stated, “It has been Gov. Bryant’s position from the beginning of the 2019 Legislative Session that every teacher, across the board, should receive another pay raise. He was happy to sign that into law last week. It is my understanding the funding figure that was inserted into the legislation dealing with the raises was calculated by the Mississippi Department of Education (MDE) and sent directly to the Legislature. I would have to refer you to MDE for further clarification or comment on their methodology for coming to the figure that was used.”

According to a letter sent to the legislature by MDE COO Felicia Gavin, the total cost of $58 million was calculated by the number of teachers in the Mississippi Student Information System (MSIS), which was 31,157.51 teachers, multiplied by $1,500, and multiplied again by 25.05% for fringe benefits.

The Mississippi Department of Education essentially laid off the error on how they encode teacher information into MSIS.  They released the following statement regarding the issue:

The Mississippi Department of Education has received numerous calls from superintendents reporting that some teaching positions were not included in their allocation for the teacher and teacher assistant pay raise. The MDE calculated the number of positions based on the code in the Mississippi Student Information System (MSIS) that referenced MAEP-only funded teachers and teacher assistants. Upon further review, it was determined there were additional teachers who were eligible for the raise who were not coded in MSIS as MAEP-funded positions.

The MDE appreciates districts bringing this issue to our attention and we will work swiftly with each district to verify the number of MAEP-funded teachers and teacher assistants. We will provide this information to lawmakers and work with them to obtain the additional funding for the pay raise.

The MDE is committed to ensuring that all teachers and teacher assistants receive their pay raises in the 2019-20 school year.

In response to this article, Patrice Guilfoyle of MDE said that “this is in no way at the fault of the districts and was a default error within the system.”

The MSIS System referenced in the statement was created to comply with legislation in 1982. According to the MDE website, this legislation placed an emphasis on the accurate reporting of student attendance and personnel at the school level – it required that there be no more summary data sent to the State Department of Education. MSIS was created to capture the data necessary to comply with this state legislation as well as federal requirements for reporting.

While dealing mostly with student records, MSIS also provides for the electronic collection and storage of comprehensive detailed data about teachers, administrators, and school board members.

In late March, leaders in the Mississippi legislature asked MDE to calculate the budget number to plug into the appropriations bill to MSIS was likely the sole database used when gathering the information, and further consideration of non-MAEP funded teachers did not happen. MDE relied on MSIS alone–which contains data input from the school level– and not on their own records of how many teachers are employed in the state, regardless of where or how their pay is dictated.

Gavin’s letter stated that their calculation “did not include the cost of federally funded teaching positions that would receive raises through their federal budget.” But at the end of the day, it certified the recommendation as the basis for the appropriation.

Career-technical teachers receive federally funded raises every year. Somehow, those teachers who receive that funding were left off the proverbial list of teachers that MDE was to provide the legislature during the discussion of the teacher pay raise, which would have calculated the raises at $58 million.

In the 2017-2018 Annual Superintendent’s Report, which was released in January, MDE reported 31,252 teachers within the system.

In a letter to legislative education committee members on March 27, COO Felicia Gavin reported 31,157 teachers met the qualifications.  Based on these new revelations, that number could be as high as 15-20% off.

Y’all Politics has requested an interview with Ms. Wright at MDE, and we will be updating this story as it develops. 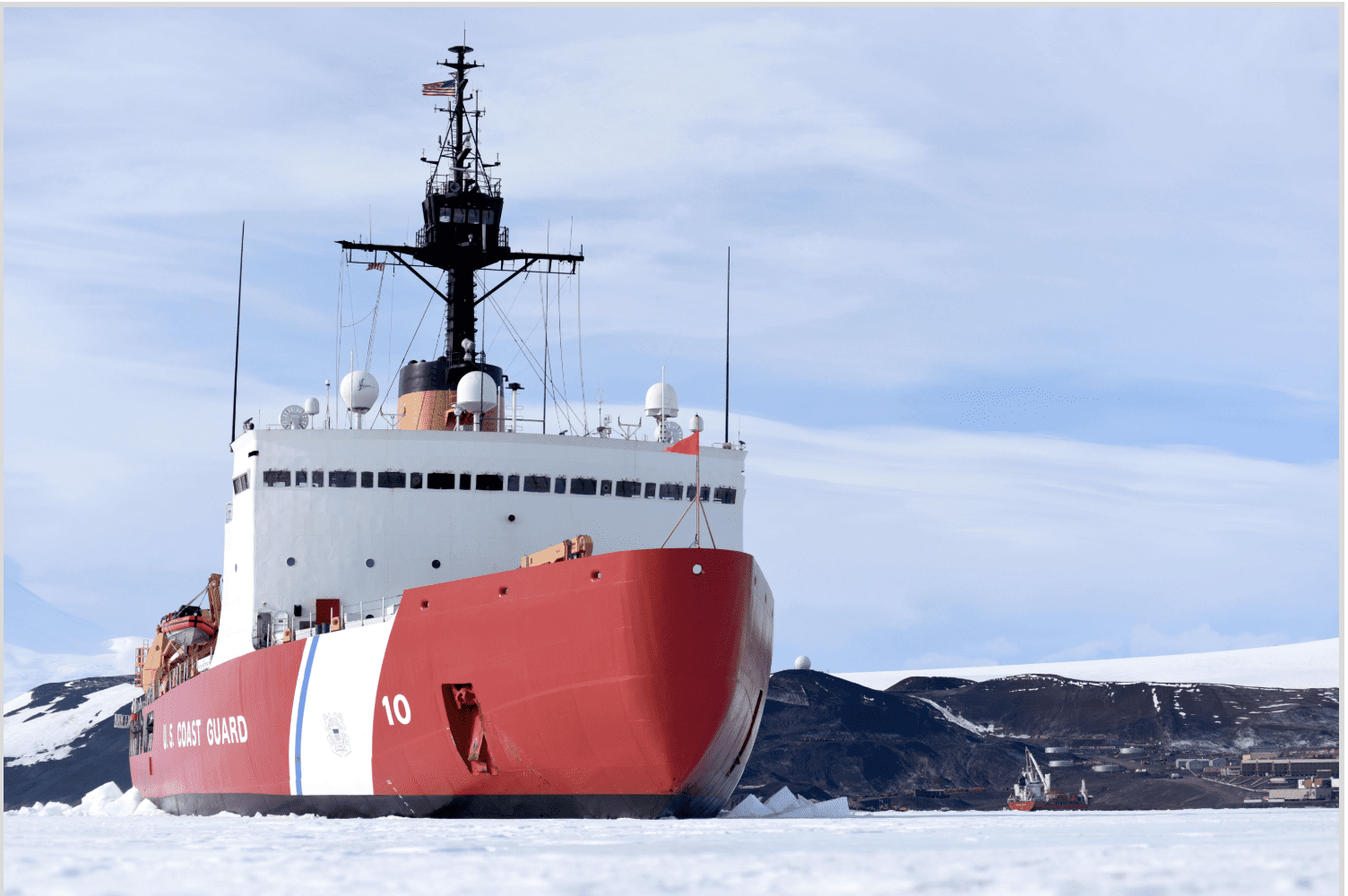 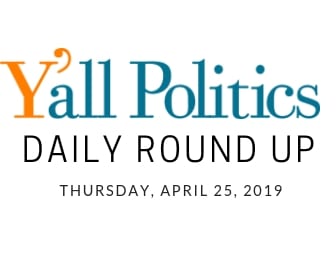