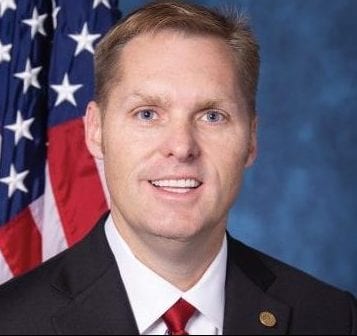 Last Friday, Republican Leader Kevin McCarthy announced that Congressman Michael Guest (MS-03) has been appointed as the only first-term Member of Congress to serve on the House Committee on Ethics in the 116th Congress.

“Congressman Guest’s legal acumen and understanding of the unbiased nature of law will suit him well as he begins his service on the Ethics Committee,” McCarthy said in a statement. “Members on the Ethics Committee are charged with guarding the institution of the House of Representatives. I know that Michael will be a strong advocate for members and staff alike.”

Congressman Guest said that he believes this is an opportunity to serve his country. “It’s my honor to serve the people of our nation by defending the integrity of this institution,” Guest said. “I am humbled that Leader McCarthy has placed his confidence and trust in me to serve on this necessary and distinguished committee.”

The House Committee on Ethics was established in 1967 and was granted the jurisdiction under House rules to administer travel, gift, financial disclosure, outside income, and other regulations; advise members and staff; issue advisory opinions and investigate potential ethics violations. 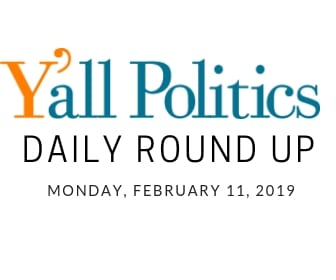 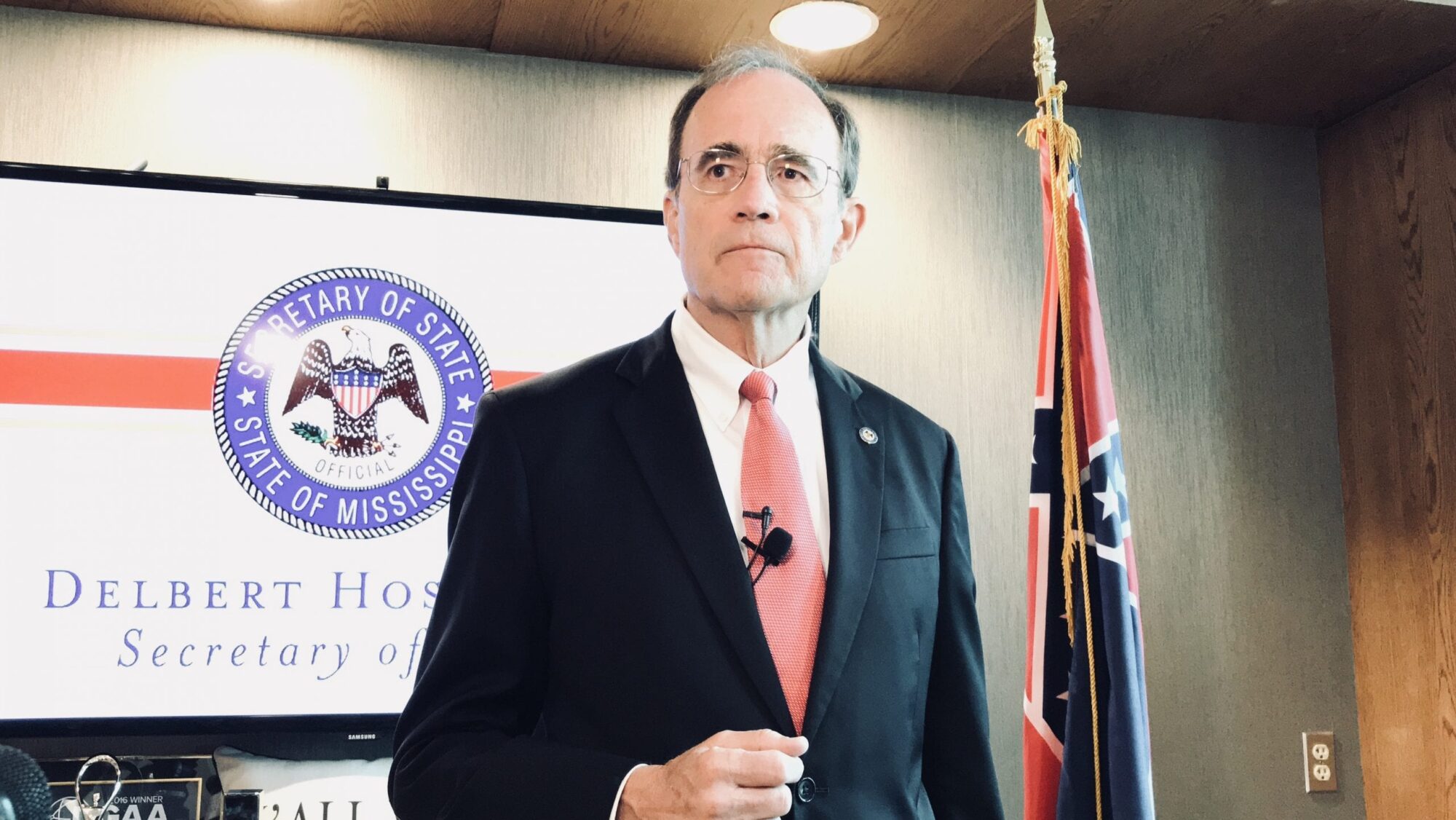