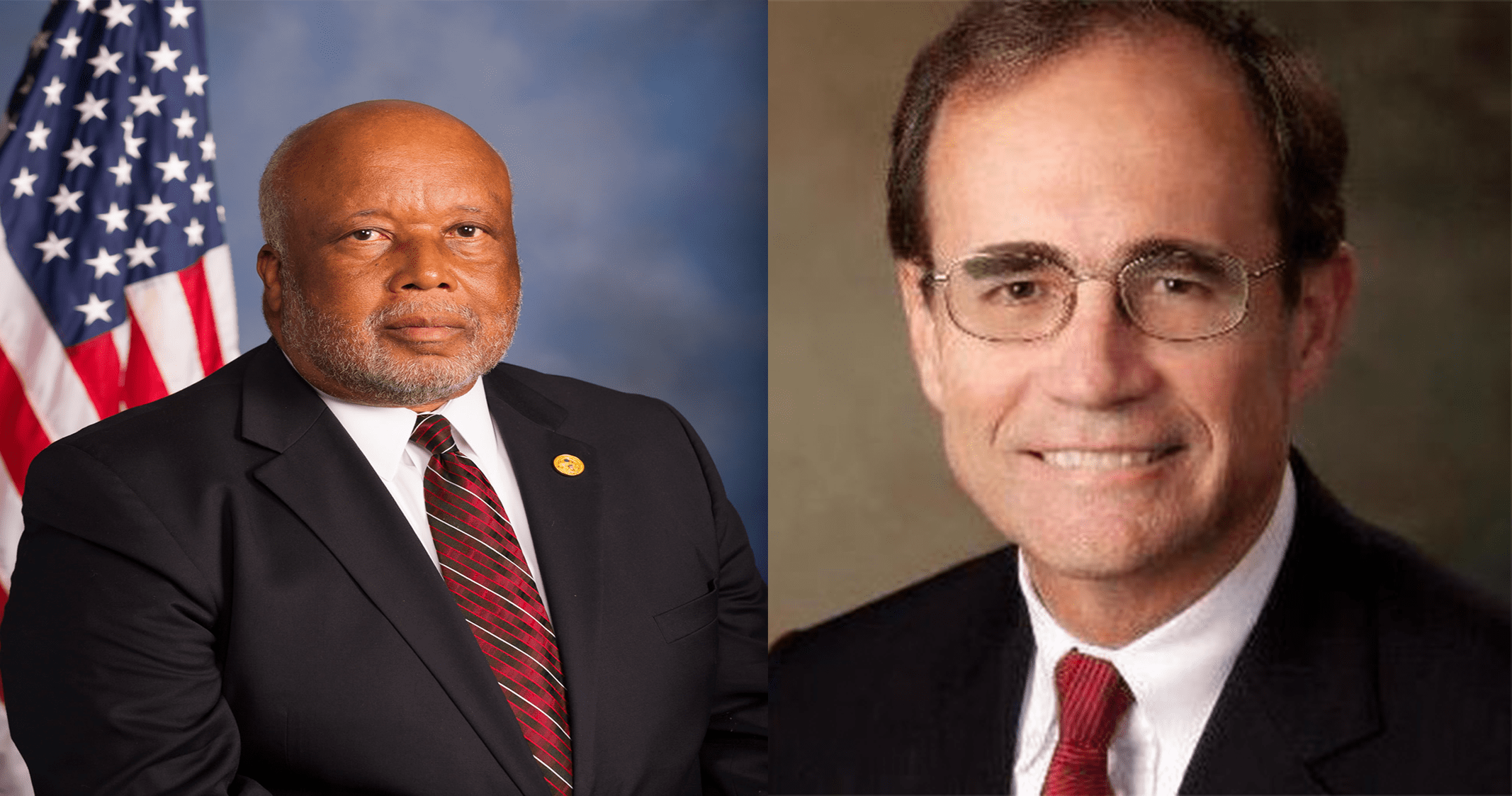 On Monday, Congressman Bennie Thompson sent a letter to Mississippi’s Secretary of State Delbert Hosemann asking him to submit paperwork on behalf of the state so that grant funding from the U.S. Election Assistance Commission would be eligible to the state.

The Secretary of State’s office responded with this statement to Thompson’s letter:

“The Secretary of State’s Office has already requested the recently authorized federal funds. The Agency long ago addressed the need for increased cybersecurity protection both within the State and with the Department of Homeland Security.”

Here is a copy of Thompson’s letter to Hosemann:

“Russian interference in the 2016 election was a watershed moment for our democracy,” Thompson wrote in the letter. “Russia’s efforts have affected public confidence in elections and its efforts have shown no signs of cooling. Mississippi currently uses a combination of paper ballots and direct recording electronic voting machines (DREs) without a voter verified paper audit trail (VVPAT).”

No proof has been provided that Russia actually intervened with the 2016 election. Also, the narrative that states, including Mississippi, are not vigorously working to apply for these grants was denied by the U.S. Election Assistance Commission.

Just yesterday the Chairman for the U.S. Election Assistance Commission, Thomas Hicks, sent a letter to the editor of POLITICO in response to a letter published on May 17, “So far, few states have sought federal money to secure elections”

In the letter, Hicks wrote that in just one month 22% of states and U.S. territories have begun to draw on nearly $90 million in election security funds that are made available by the Consolidated Appropriations Act of 2018.

The Mississippi Secretary of State’s office confirmed they have not yet begun drawing down on the grant money, but have been in the process of applying for them throughout the month of May.

“The U.S. Election Assistance Commission (EAC) has done much to ensure states receive federal funds in time for this appropriation to have a tangible impact on the 2018 midterm elections. However, characterizing these funds as the only way states can improve the security and resiliency of their election systems is misleading. States are and have for many years been working day and night to secure election systems and harden their defenses – cyber and otherwise. Simultaneously, election administrators are focused on recruiting poll workers, running primary elections, ensuring our military service members and other Americans overseas have the opportunity to vote, registering voters, and countless other responsibilities,” said Chairman Hicks.

Hicks said based on conversations the EAC has had they expect to distribute nearly all of the funds by July 2018.

Editors Note – This article has been updated to correct a characterization about the Politico story.  We regret the error. 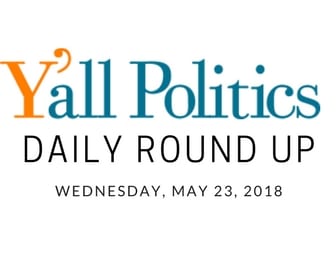