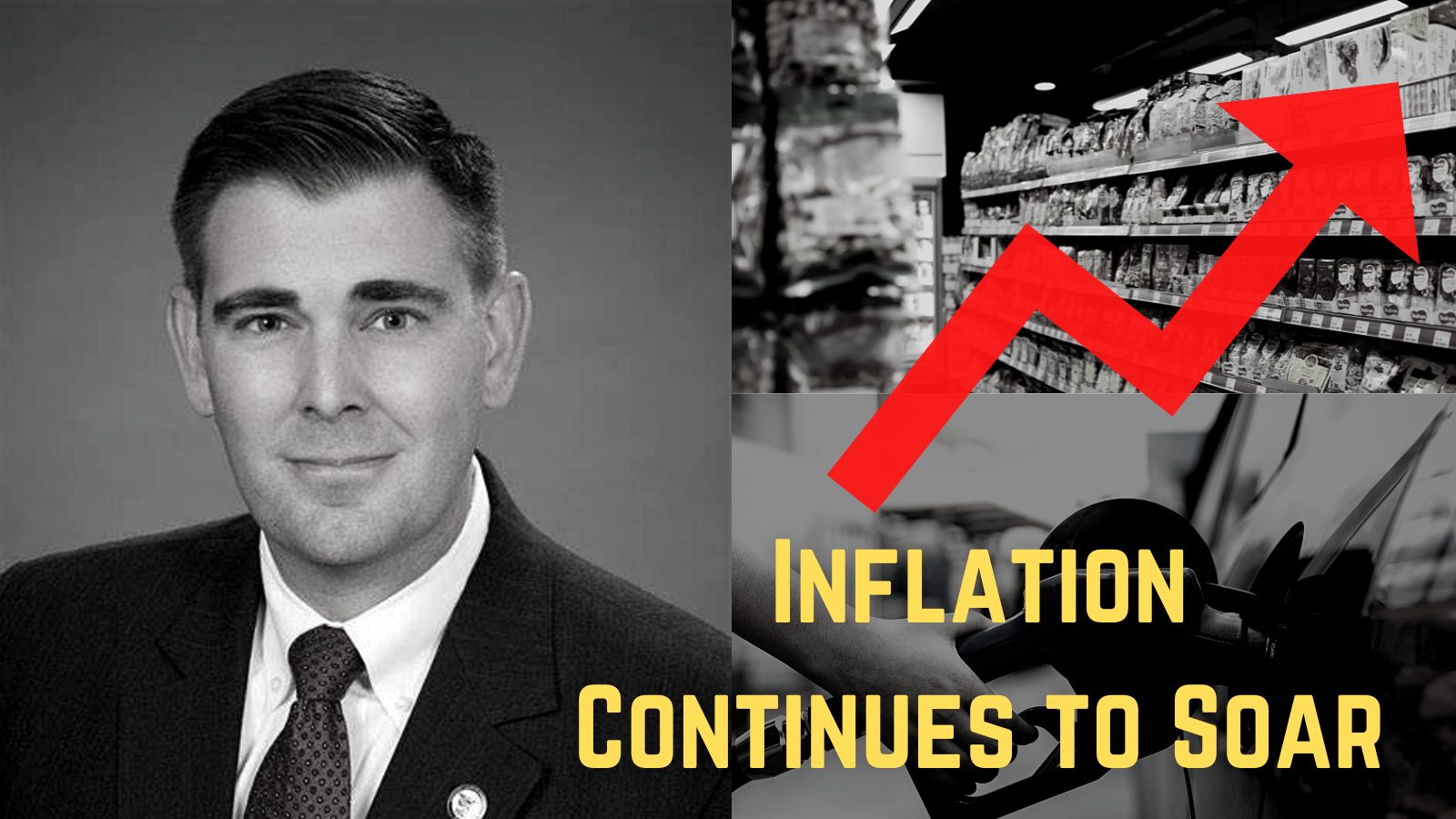 One of the biggest ways consumers can support Mississippi farmers is by shopping local.

Mississippi Commissioner of Agriculture and Commerce Andy Gipson sat down with Y’all Politics on Tuesday to discuss how rising inflation and gas prices are impacting Mississippi’s farmers.

America, and Mississippi, are food exporters. Meaning, the state produces and exports more than it consumes. This means Mississippi relies heavily on the agricultural industry for economic support, and right now farmers are taking a hit.

Gipson disputed any idea that farmers are “getting rich” off of these prices. He said, in fact, it is the opposite.

“Farmers are eating these high prices and the food inflation, which I think is about 6 percent, is just a fraction of the doubling costs are farmers are feeling every day,” said Gipson, adding that if food producers were being paid what it was really worth, the farmers might be coming out reasonably but that is not happening.

One of the biggest ways consumers can support Mississippi farmers is by shopping local. The Agriculture and Commerce Department has resources on their website that help people know how to purchase directly from a farmer. Genuine MS is one of those programs. It allows farmers across the state to present their good directly to the consumer, and the consumer can make purchases without the middle man. Partner programs include the Mississippi Farmers Market, Agritourism and Farm to School.

Commissioner Gipson said farmers’ markets have more than doubled across the state since last year.

Fertilizer costs as well as the ability to get it in a timely manner have been impacted, Gipson adds. Costs have gone up 179% in one year. He said the war in Ukraine, which has cut off supply of fertilizer and grain, will continue to impact prices.

Commissioner Gipson’s message for the Biden administration as well as federal lawmakers is to remove the regulation around fertilizer production and allow for plants and mines to be built so that U.S. farmers can depend on themselves verses other countries.

While costs have had an impact on farmers, Gipson said a lack of rail cars has also impacted sever backlog on orders that farmers need. He said rye grass from Oregon use to take about eight days to receive after an order, it now takes up to eight weeks.

“I get calls everyday from farmers who say, ‘I don’t know how long we can keep doing this,'” said Gipson.

Currently, the Ag Department is working to certify more local, family-run processors through USDA. Gipson said these measures will help cut out some of the “middle man” that are actually receiving the bulk of the profit from farmed goods. 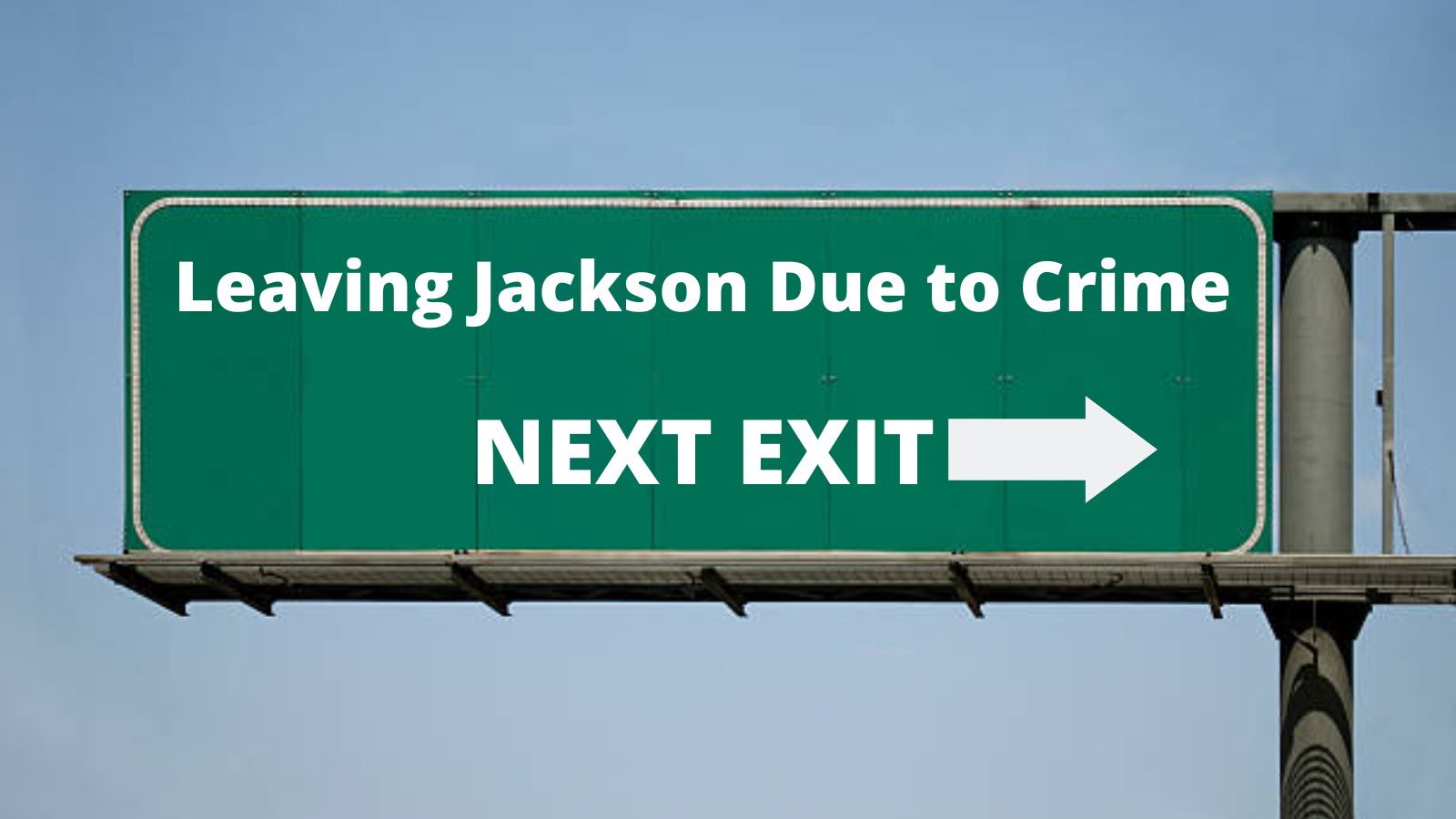