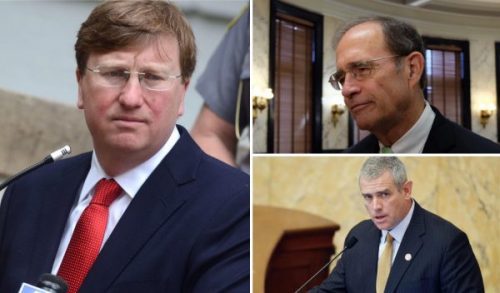 Over the last year, there has been a question of whether or not Mississippi will join the trend of states lowering and cutting taxes. However, it is unclear if Governor Tate Reeves, Speaker Philip Gunn, and Lt. Governor Delbert Hosemann can find a compromise to eliminate the state income tax, improving the Magnolia State’s competitive advantage in attracting new businesses and residents.

On Tuesday during a press briefing, Lt. Governor Hosemann said he anticipates the Mississippi Senate will have a tax relief bill brought to the floor this session, adding that his members were not persuaded by a tax swap – a direct reference to Speaker Gunn’s proposal the House passed in 2021 but was not taken up in the Senate.

Governor Reeves has also been vocal about not supporting a tax swap, meaning eliminating the income tax while raises or taxes and fees.

Lt. Gov. @DelbertHosemann says he anticipates the #msleg Senate will have a tax relief bill, adding they were not persuaded by a tax swap. This would be more in line with Gov. @tatereeves’ position rather than Speaker @PhilipGunnMS’. pic.twitter.com/ctsVooeqyU

Hosemann’s comments fall in line with what Governor Reeves has been saying for months. Reeves has made it one of his top priorities to eliminate the state income tax since taking office in 2020.

During the 2021 Mississippi legislative session, Speaker Gunn offered his plan to eliminate Mississippi’s income tax. Gunn’s bill consisted of a 10-year phase out of the individual income tax, cutting the grocery tax from 7% to 4% and increasing the state’s sales tax by 2.5%, along with other tax or fee increases across specific industries.

“The income tax is something that we have talked a lot about. I think there’s nothing greater we can do from a financial standpoint to help Mississippians than to let them keep more of their hard-earned money,” the Speaker said. “The plan that we have proposed actually accomplishes that and is a net tax decrease.”

Gunn said that though he backs the House plan, he is not married to it.

“If there’s a better idea, then we welcome that,” Gunn said. “Unfortunately, no one else has presented an idea at this point.”

Speaker @PhilipGunnMS talks need to eliminate the Mississippi state income tax this #msleg session. He backs the House plan but says he’s not married to it. pic.twitter.com/fAH5VSgUad

However, Governor Reeves has proposed a way to eliminate the income tax. He did so in mid-November when his office released the Governor’s Executive Budget Recommendations.

Reeves proposed allocating $1 billion of excess revenue towards eliminating the state individual income tax. He said this will completely eliminate the 4% bracket in Fiscal Year 2023 and it will eliminate a significant portion of the 5% bracket starting in Calendar Year 2023.

“To effectively eliminate the individual income tax in a way that protects the state’s fiscal and financial health, we must implement budget caps,” Governor Reeves offered in the EBR.

He proposed only increasing the state’s general fund budget by no more than 1.5% each fiscal year. Additionally, Reeves said 50% of the excess revenue should go towards the elimination of Mississippi’s individual income tax, with the goal of eliminating it completely in 5 years. 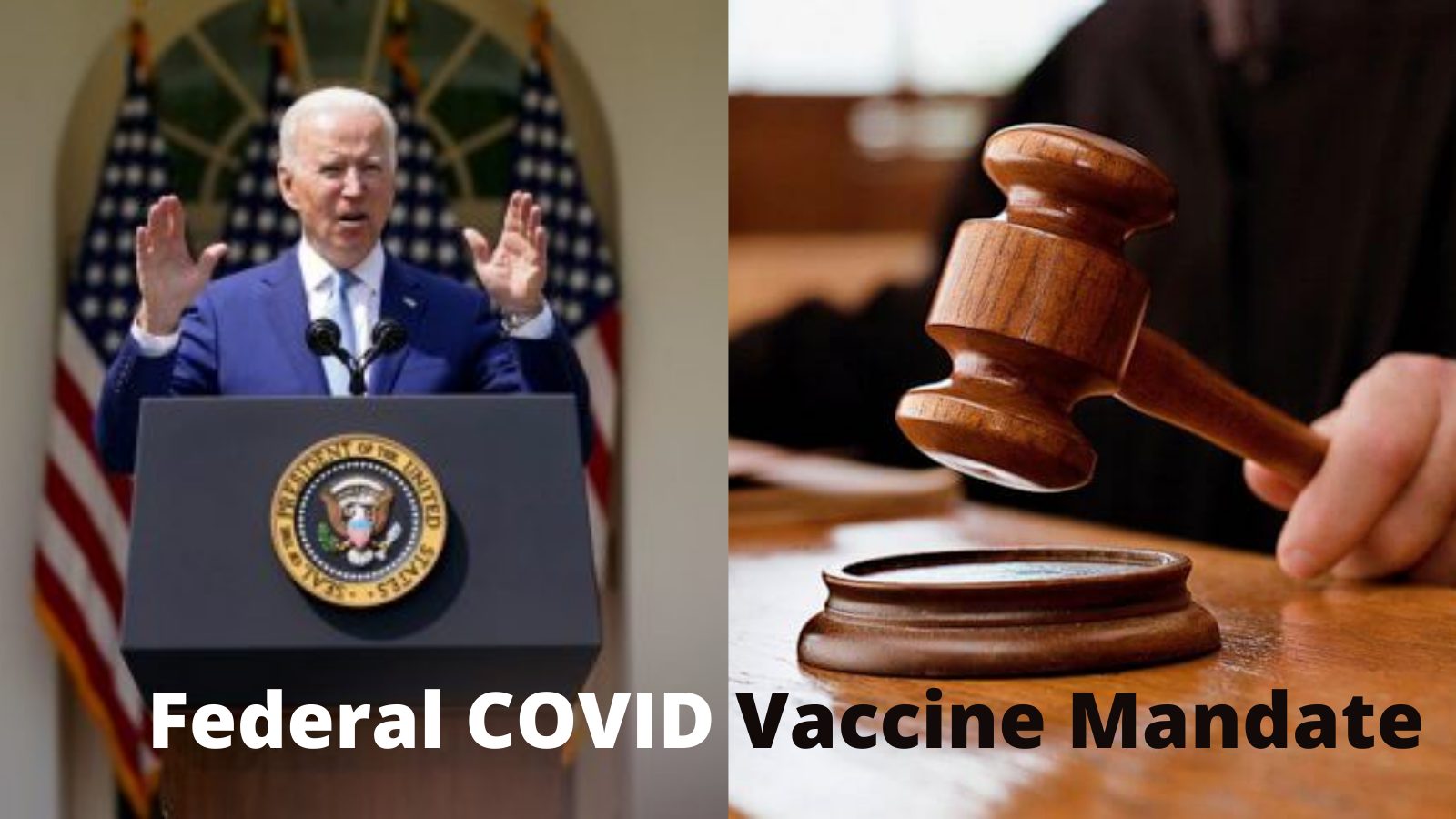