Skip to content
Home
>
Culture
>
Hosemann seeks to flip the script on...

Hosemann seeks to flip the script on Medicaid Expansion 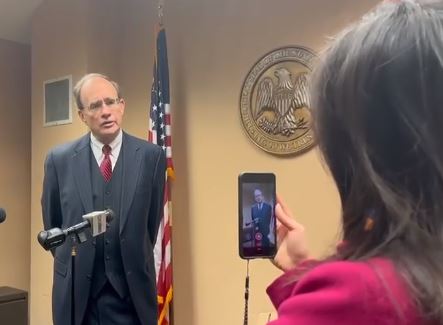 The Mississippi Lt. Governor wants to explore how the state can provide health care for “working Mississippians” even as Governor Reeves, Speaker Gunn remain opposed.

In a press gaggle following the opening of the 2022 legislative session, Lt. Governor Delbert Hosemann gave a passionate defense for the state seeking to provide health care for working Mississippians, calling the current question of whether to expand Medicaid “lazy.”

A Capitol reporter asked Hosemann how he felt about Medicaid expansion, noting that Speaker Philip Gunn has said he will not budge on his opposition. Hosemann initially asked, “What does that mean?” The reporter then re-stated the question, asking for the Lt. Governor’s thought on Medicaid expansion this year.

Lt. Gov. @DelbertHosemann seeks to flip the script regarding #MedicaidExpansion, instead focusing on how #msleg can “provide health care for working Mississippians.” pic.twitter.com/Dg6pFlUSB1

Hosemann then implored the reporters gathered to look farther than the political talking points, relating his point to a family he recently learned about.

“Now it’s time for all of y’all, all of us to start looking at what’s happening to that mom, and I can give you one example I just had from Greenwood,” Hosemann told reporters. “What happens to that mom that’s working at a Dollar General, her husband is working as mechanic, she didn’t go in for a physical because she’s working too hard and didn’t have insurance. She had breast cancer. By the time she got to the hospital they could just give her palliative care and she died with two children.”

He said that is happening in Mississippi for working people.

“So, I think, rather than get into to some easy question like that I think we ought to start focusing on how we provide health care for working Mississippians,” Hosemann said.

Governor Tate Reeves and Speaker Gunn have repeatedly voiced their opposition to Medicaid expansion in Mississippi.

Reeves talked about the issue as recently as Monday in an interview with Y’all Politics. He said in his view the question of whether to expand Medicaid was on the ballot in 2019.

“The Obamacare expansion in my view was on the ballot in Mississippi in 2019. I was very adamant in my opposition to Obamacare expansion. You’ll remember that I had two Republican primary opponents that both supported it. They both lost,” Reeves told Y’all Politics. “I had a Democrat that supported it. He lost. And so the fact is that there are going to be those that continue to talk about it. I would argue that there aren’t very many of them on the right side of the aisle. They may run as Republicans but I wouldn’t say they’re on the right side of the aisle.”

Governor Reeves said he does not believe Medicaid expansion is in the best long-term interest of the state.

Reeves, Hosemann and Gunn are all Republicans.

You can watch the interview with Reeves below. His comments on Medicaid Expansion can be found at the 15:25 mark. 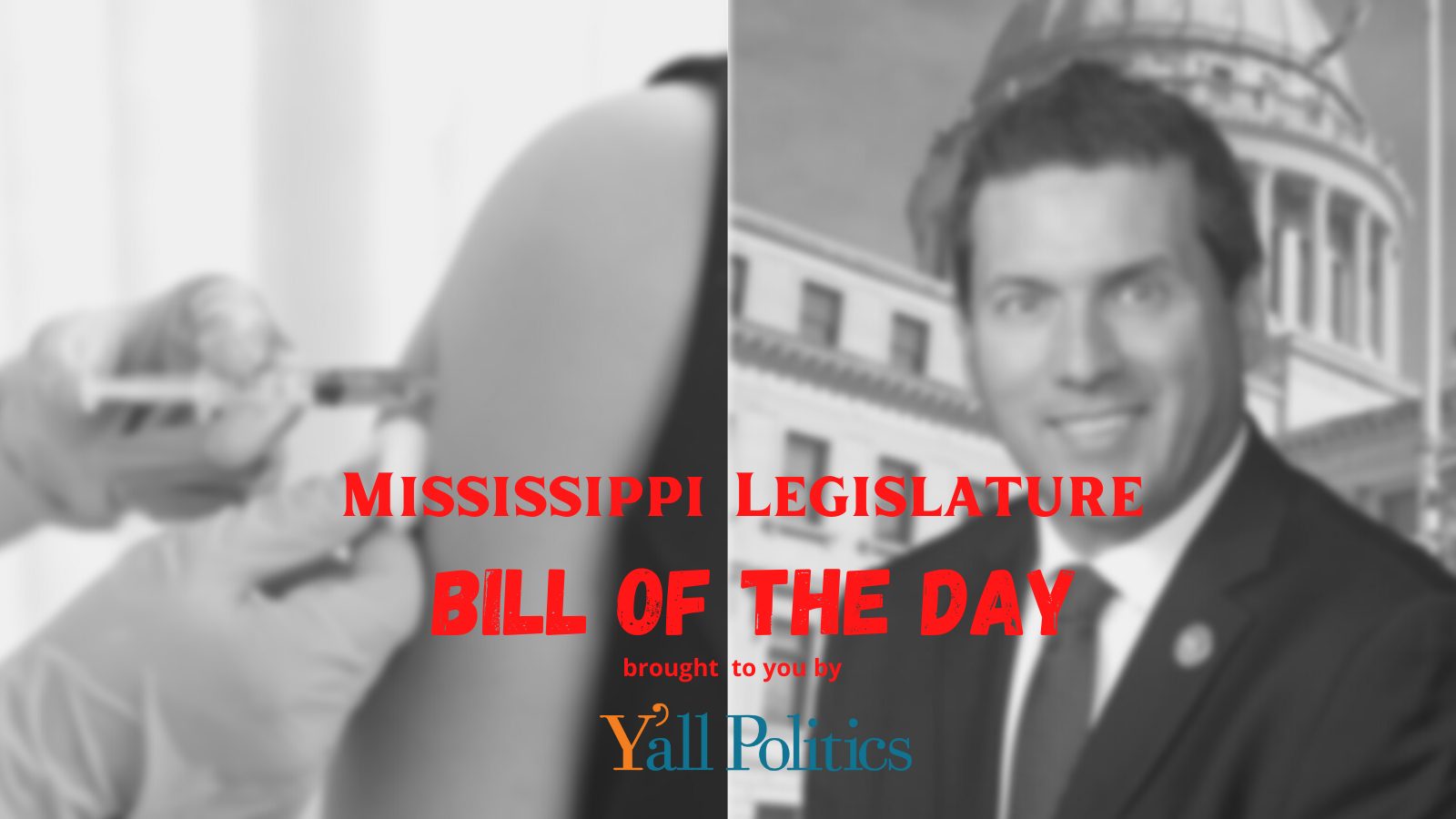